Bitcoin Gold Price Drops 51% on Launch, Worth 40% of Bitcoin Cash 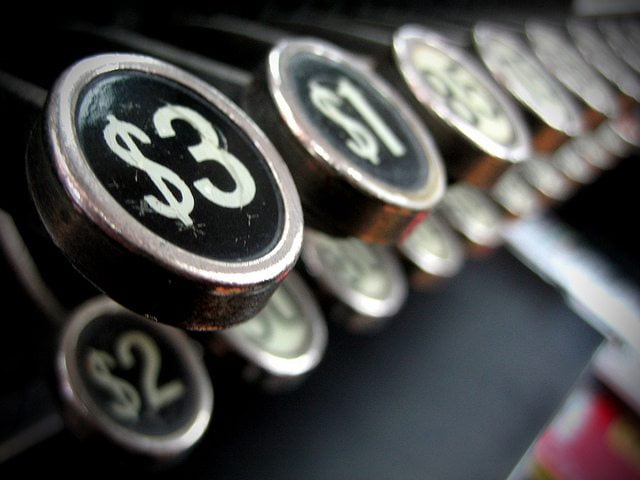 Difference Between Market’s Support For Bitcoin Cash and Bitcoin Gold

“Changing proof-of-work is generally going to require a hard fork and BTG has decided to go that route. The proof-of-work that they’ve chosen is Equihash, a memory-hard algorithm that’s fairly ASIC resistant and also used by ZCash. The idea is to give mining back to the users who can start using CPUs and GPUs to mine. BTG developers are also considering a premine of up to 1%.”

To be critical of Bitcoin Gold, its minor change in the bitcoin consensus protocol is unoriginal, impractical, and most importantly, unnecessary. Alternative cryptocurrencies (altcoins) have pursued similar strategies in the past to decentralize the mining ecosystem. But, as the mining industry evolves, inevitably, miners and mining pool operators will begin to seek for more sophisticated technologies, equipment, and hardware to produce cryptocurrencies.

The launch of Bitcoin Cash could be justified if the demand for the cryptocurrency from a small portion of businesses and developers that want a fork of bitcoin blockchain that is larger in capacity and more flexible is sustained in the long-term. With Bitcoin Gold, it is more difficult to justify its use cases and necessity because at this point, “mining centralization” is a nonissue and has not been a major problem for the bitcoin industry over the past few years.

Community’s Demand For Bitcoin Gold Demonstrated in its Price Trend

So far, the community has not been satisfied and in support of the Bitcoin Gold hard fork, primarily because of its lack of strong replay protection. Earlier this week, Trezor, the company behind secure hardware bitcoin wallet TREZOR Wallet, stated that allowing users to withdraw Bitcoin Gold at this stage of development would endanger existing bitcoins.

Tags: analysisbitcoinBitcoin Cashbitcoin goldhard forkinvestmentprice
TweetShare
BitStarz Player Lands $2,459,124 Record Win! Could you be next big winner? Win up to $1,000,000 in One Spin at CryptoSlots