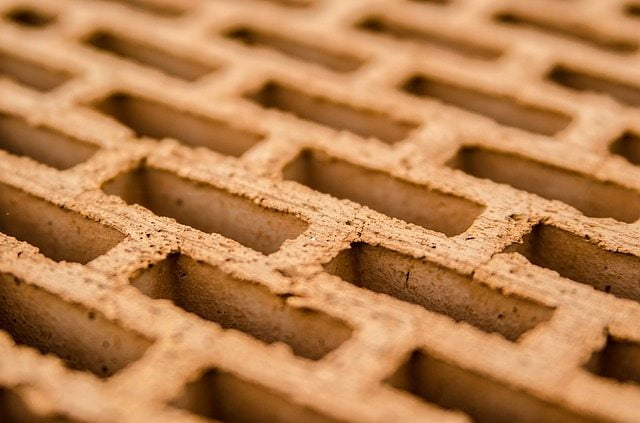 Brian Kelly, the highly regarded CNBC analyst and CEO of BKCM, a cryptocurrency-focused investment firm, explained in an analytical blog post that as a technology, bitcoin matters more than the blockchain.

Since mid-2015, banks, financial institutions, and technology conglomerates have poured billions of dollars in research and development to commercialize blockchain technology. Enterprise-grade blockchain networks have been introduced, the concept of permissioned ledger was tested, and public blockchain network-inspired projects have been revealed by some of the largest companies in the financial sector.

Yet, to this date, banks and financial institutions are struggling to demonstrate a single successful commercial blockchain technology-based application. The blockchain sector is approaching 2018, and blockchain developers have offered similar statements they had provided in the past few years; that the development phase of blockchain technology is still at its infancy.

Importance of Bitcoin as a Currency

As security expert Andreas Antonopoulos previously explained at the Blockchain Africa Conference held at the Focus Rooms in Johannesburg, South Africa, blockchain technology is one of many technologies that support the Bitcoin protocol. Technologies such as Schnorr signatures, advanced elliptic curve applications and ring signatures. The synergy between these four technologies create bitcoin, a robust, immutable, efficient, and scalable cryptocurrency.

“Blockchain is the technology behind bitcoin. Which is incorrect. Blockchain is one of the four foundational technologies behind bitcoin and it can’t stand alone. But that hasn’t stopped people from trying to sell it. Blockchain is bitcoin with a haircut and a suit you parade in front of your board. It is the ability to deliver sanitized clean comfortable version of blockchain of bitcoin to people who are too terrified of actually disruptive technology,” explained Antonopoulos.

In his blog post published on Forbes, Kelly emphasized that blockchain technology alone cannot operate a decentralized network of nodes, miners, and users because there exists no incentive for any of the participants. Hence, the only viable approach banks can lean towards is the utilization of permissioned ledgers, which have still not been implemented due to their security and centralization issues.

“Without the currency, there would be no incentive for people to spend money on the computers needed to run the Bitcoin software. Blockchain without Bitcoin replicates the same financial system already in existence. There may be some efficiency gains through sharing private distributed ledgers, but blockchain without Bitcoin is not one of the most important innovations in the history of finance.”

Conclusively, it is not possible to operate a truly decentralized protocol wherein network administrators, intermediaries, and mediators are non-existent without an incentivization system made possible through a native token. All of the successful public blockchain networks represent unique digital assets, such as Ethereum, Litecoin, bitcoin, Monero, Zcash, and Dash.

In order for a blockchain network to function within a distributed ecosystem, it also needs to employ other cryptographic systems and technologies that are required to create a robust encrypted network.