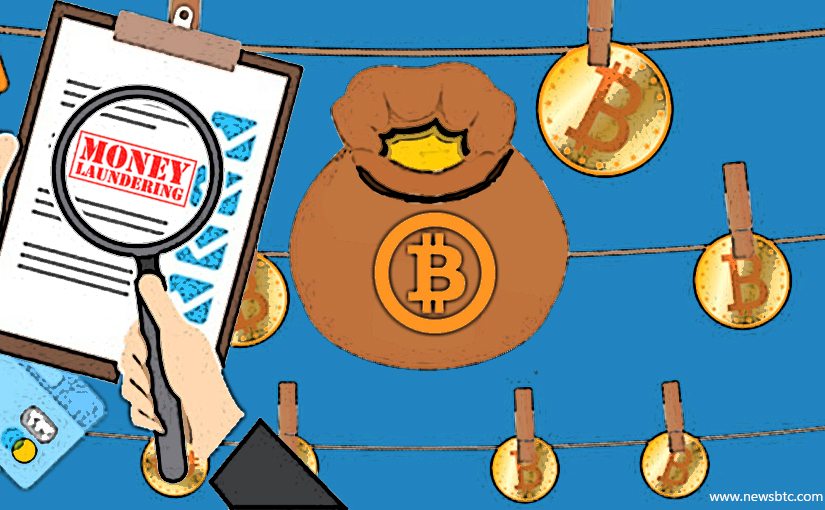 Bitcoin has been associated with money laundering for quite some time now. Most of these claims are bogus and have never been proven in an official manner. A new DEA report shows Bitcoin is certainly involved in a Chinese laundering scheme. More specifically, the world’s leading cryptocurrency “facilitates” trade-based money laundering schemes. It is an effective tool to bypass capital controls.

It is always interesting to see these negative reports related to Bitcoin. Ever since the cryptocurrency came to market, it has been associated with nefarious activities. In some cases, these remarks have proven to be true. Other times, there is nothing but speculation to make BTC look bad. The latest DEA report is rather condemning, to say the very least. Everyone knows how Bitcoin is pretty popular in China.

Even after all local exchanges halted CNY trading, there is still a growing demand for cryptocurrency. It now seems there is a good reason for it. More specifically, the DEA claims criminals launder funds using Bitcoin. Mainly Chinese firms are involved in this scheme. Companies manufacturing goods accept BTC and it can be used to circumvent capital controls.

As one would expect, there isn’t much credible information to go on. No figures are shared, but that is to be expected. The DEA report does include details on how users obtain holdings through regulated exchanges. It is a bit flimsy in terms of linking it to malicious activity, though. Then again, we will find out more information over the coming weeks, hopefully.Whether or not that will happen, remains to be seen.

It is evident Bitcoin activity cannot be stopped regardless of regulation. More specifically, regulators can only go after centralized entities. This includes Bitcoin brokers and centralized exchanges. While Bitcoin is a viable tool to circumvent capital controls, it remains to be seen how many people use it for this specific purpose. China will remain a key factor in Bitcoin activity. Unfortunately, it seems to be for nefarious reasons first and foremost right now

Tags: bitcoinBitcoin NewschinaMoney Laundering
TweetShare
BitStarz Player Lands $2,459,124 Record Win! Could you be next big winner? Win up to $1,000,000 in One Spin at CryptoSlots