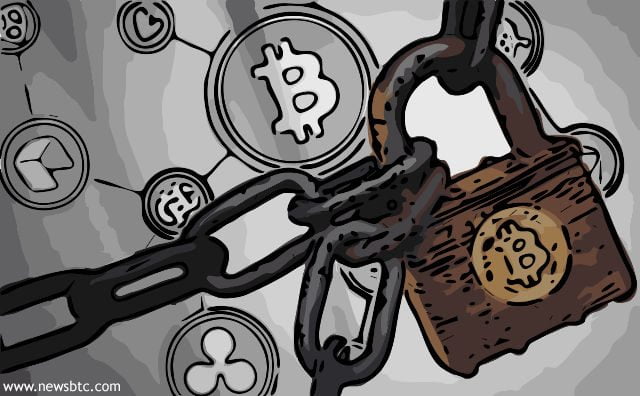 Every country in the world is pondering over the Bitcoin problem. That isn’t a big surprise as this cryptocurrency can’t be ignored any longer. In Kazakhstan, the government and central bank aren’t exactly open-minded. In fact, it seems the goal is to introduce a rather harsh stance regarding exchanges and mining operations. Proposals have been drafted to restrict these activities moving forward.

There are some caveats regarding these new proposals, though. First of all, the chairman of Kazakhstan’s central bank admits he knows nothing about cryptocurrency. Someone who is that ignorant can’t make any decisions on this front whatsoever. It doesn’t take much effort to figure out how cryptocurrencies work exactly these days. Several experts have weighed in on these proposals. Anyone can become a self-professed cryptocurrency experts these days as well, though.

That being said, the proposals themselves aren’t too great. Restricting cryptocurrency activities in the country will hinder innovation. The central bank of Kazakhstan wants to protect the public from speculative risk. An interesting idea, although people are more than capable of making their own decisions. Prohibiting the exchange of national currencies for Bitcoin and altcoins is a big step backward.

Moreover, forcing people to stop mining cryptocurrency isn’t a great idea either. None of these proposals have been approved so far, though. It is up to the Kazakhstan government to review the suggestions and cast their voice. It is commendable the government wants to address cryptocurrency. However, banning it is never the answer, to say the very least. This approach creates a very bad precedent for the rest of the world, that much is evident.

For the time being, it remains to be seen how these efforts will play out. Kazakhstan will have to recognize banning cryptocurrency is impossible. As is a restriction of mining activities, for that matter. Without even trying to understand cryptocurrencies, decisions like these shouldn’t be made, to begin with. An interesting future lies ahead for Kazakhstan, to say the least. However, no one knows for sure how things will play out moving forward.

Tags: bitcoinBitcoin NewsCentral Bankkazakhstan
TweetShare
BitStarz Player Lands $2,459,124 Record Win! Could you be next big winner? Win up to $1,000,000 in One Spin at CryptoSlots