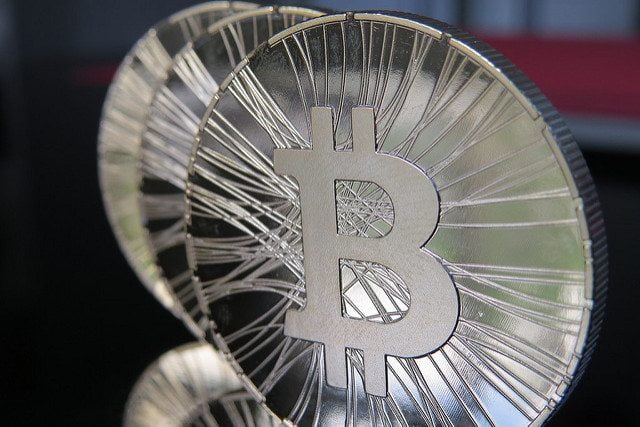 Max Keiser, a highly regarded financial analyst and host or RT’s Keiser Report, has reaffirmed his mid-term target of $10,000, as the bitcoin price achieved a new all-time high above $6,300.

The bitcoin price has established a new all-time high at above $6,300 and analysts are expecting the price of bitcoin to surpass the $7,000 mark in the upcoming weeks. If the $7,000 target is met in the short-term, a mid-term target of $10,000 will be more realistic, considering the positive indicators of bitcoin growth including user base, trading volume, regulation, and adoption.

As Keiser noted, many experts and analysts expect Bitcoin exchange-traded funds (ETFs) to be approved by the US Securities and Exchange Commission (SEC) at least by 2018, given that previous concerns of the SEC regarding bitcoin ETFs such as lack of overseas regulations and protection for investors have become nonissues.

Over the past 10 months, major regions like Japan, which currently process more than 65 percent of global bitcoin trades, have imposed significantly more efficient, practical, and rigid regulatory frameworks than the US. Other countries in Asia such as South Korea, Hong Kong, Singapore, and the Philippines have implemented strong Anti-Money Laundering (AML) and Know Your Customer (KYC) systems, which have resolved the SEC’s issue with overseas regulations of the global bitcoin market.

More to that, strictly regulated bitcoin-based options, futures, and derivatives trading platforms such as LedgerX have demonstrated that it is possible to process bitcoin trades within a well regulated ecosystem.

“The Winklevoss ETF proposal was rejected because the SEC found that the significant markets for Bitcoin tend to be unregulated overseas markets that are potentially subject to price manipulation. But this creates a chicken and egg problem. How do we develop well-capitalized and regulated markets in the U.S. and Europe if financial innovators aren’t allowed to bring products to market that grow domestic demand for digital currencies like Bitcoin?,” said CoinCenter executive director Jerry Brito.

The two major issues the SEC have noted in the past have been resolved, as the global bitcoin market continued to mature and develop. In the upcoming months, it is likely to see a bitcoin ETF being approved by the SEC, and an increasing number of institutional and retail traders entering the bitcoin and cryptocurrency markets.

Earlier today, Keiser reaffirmed his $100,000 long-term target for bitcoin. The next big milestone for bitcoin is to reach $1 trillion in market cap, which would bring the bitcoin price up to $45,600. Essentially, with a $100,000 price target, Keiser is predicting the market cap of bitcoin to rise from around $103 billion to $2 trillion.

If the upward momentum of bitcoin can be sustained in the mid-term and more institutional, retail, and large-scale investors engage in bitcoin trading, the $2 trillion market cap and $100,000 price target of bitcoin will become more realistic.

Tags: analysisbitcoinBitcoin NewsexchangeinvestmentMax Keiserprice
TweetShare
BitStarz Player Lands $2,459,124 Record Win! Could you be next big winner? Win up to $1,000,000 in One Spin at CryptoSlots