Is Amazon Preparing to Integrate Bitcoin and Cryptocurrencies? 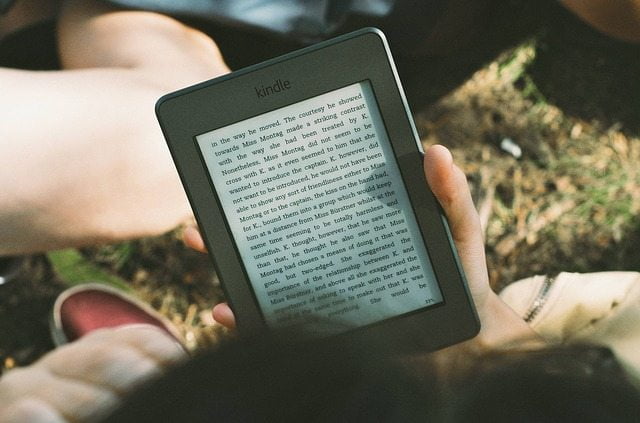 Amazon’s Interest in Bitcoin and Cryptocurrencies

For many years, Amazon Technologies has acquired and applied patents on behalf of Amazon.com, and has been in charge of leading technological developments and innovation for its parent company.

The recent acquisition of three cryptocurrency-related domains sparked rumors in regards to the possibility of Amazon integrating cryptocurrencies such as bitcoin in the near future, given that most major retailers like Overstock, TigerDirect, and Japan’s Bic Camera have already integrated bitcoin.

However, even if Amazon had planned to integrate bitcoin in the past few months, the integration process could take years of research, development, and testing, given the difference in the magnitude of the Amazon e-commerce platform in contrast to its rivals.

Stan Higgins, a bitcoin journalist, noted that Amazon may have had purchased the three domains to safeguard its brand from potential cryptocurrency and Amazon-related ventures, projects, and online platforms.

“As posited by DomainNameWire, Amazon may be simply moving to safeguard its brand. Back in 2013, Amazon secured “amazonbitcoin.com,” which currently redirects to Amazon’s main page – an arrangement that further suggests the protective intent of the registration,” Higgins wrote.

Amazon is the largest e-commerce marketplace globally, and within a span of few years, it has quadrupled its market cap to $532 billion. It processes an unprecedented amount of orders and hence, the integration of payment technology or digital currency would require a prudent testing process and cautious implementation.

At this point, the demand for bitcoin is evidently increasing at an exponential rate, as the price of bitcoin recently surpassed the $7,000 mark for the first time in history. But, the scalability issues of bitcoin cannot be dismissed, since the size of the bitcoin mempool has increased back up to 50 million and the block size has remained above 1.04 MB in the past few days.

Currently, some of the most widely utilized bitcoin wallet platforms such as Blockchain and Coinbase are recommending transaction fees above $1. With SegWit-enabled wallets, the fees would likely be below $0.7, since as hardware wallet manufacturer Ledger stated, SegWit provides at least 35 percent reduction in transaction fees.

But, Amazon cannot expect general consumers or beginner bitcoin users to use SegWit-enabled wallet and enjoy lower fees, and in the short-term, the company may receive complaints in regards to high fees.

Tags: amazonbitcoinBitcoin Newsinvestmenttrading
TweetShare
BitStarz Player Lands $2,459,124 Record Win! Could you be next big winner? Win up to $1,000,000 in One Spin at CryptoSlots