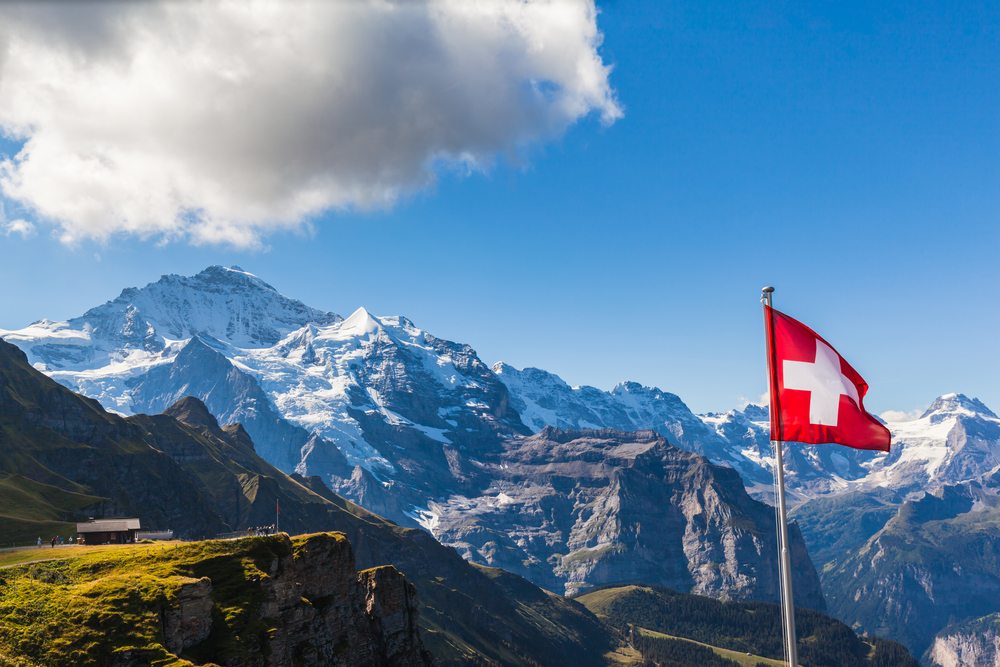 The CEO of Zürich-based stock holding company Credit Suisse has come out in opposition to Bitcoin. For Tidjane Thiam, the cryptocurrency space needs approaching with caution and current interest levels are only high because people think it as a way to get rich quick.

The finance exec cites anti-money laundering concerns as a major reason why banks will never take the currency seriously. Moneyweb reports Thiam’s sentiment which he expressed at a news conference on Thursday:

Bitcoin presents a number of challenges. The first of them is really the anonymity. I think most banks in the current state of regulation have little or no appetite to get involved in a currency which has such anti-money laundering challenges.

He went on to deem the current speculation surrounding Bitcoin as the “very definition of a bubble” and that such unrestrained optimism for an asset’s value “rarely led to a happy end”.

He’s famously not alone in his opinions. September and October saw the likes of Jamie Dimon and others from the world of legacy finance railing against Bitcoin.  It’s hardly surprising that figures from the world of central banking are so hostile to Bitcoin though. They are, after all, those with the most to lose from a fully decentralised system of money, free from control and coercion.

These bankers are quick to dismiss Bitcoin proponents as simply out to make a quick buck. However, this grossly overlooks (or purposefully brushes under the table) those who see it as a way to “exit” a system in which they have either lost or never had faith. The very people scrambling to tell folks to not buy into “this Bitcoin thing” are those with the most to lose from a fully decentralised alternative to fiat money. Their simultaneous dismissal of Bitcoin and embrace of blockchain highlights the issue well.

Bitcoin is completely beyond a banker’s control. They cannot stack the deck in their favour by using it in the same way they have done using legacy systems. It represents a money free from control. Meanwhile, a blockchain without decentralisation is nought but a database. A central bank-issued digital currency organised in a centralised manner might well provide some advantages to the average citizen over the current system propped up by the likes of Dimon et al. However, these perks would come at the cost of absolute and total control over peoples’ financial liberty. In a cash-free world in which all wealth is stored on centralised bank-issued blockchain-based currencies, the need for a decentralised option like Bitcoin would be arguably even greater than it currently is today. The “intrinsic value” which all these so-called “analysts” overlook is the ability to use Bitcoin to exit a system of corruption and social control via an economy contorted to please those that control it.

For those wanting to hear some balance to the endless Wall Street naysayers. We deplore you to check out the addresses of Bitcoin advocate and social control opponent Andreas Antonopoulos.

Tags: Anti-bitcoinAnti-money launderingbankingbitcoinbitcoin crashBitcoin NewsBubblecrashcredit suisseOpinion
TweetShare
BitStarz Player Lands $2,459,124 Record Win! Could you be next big winner? Win up to $1,000,000 in One Spin at CryptoSlots