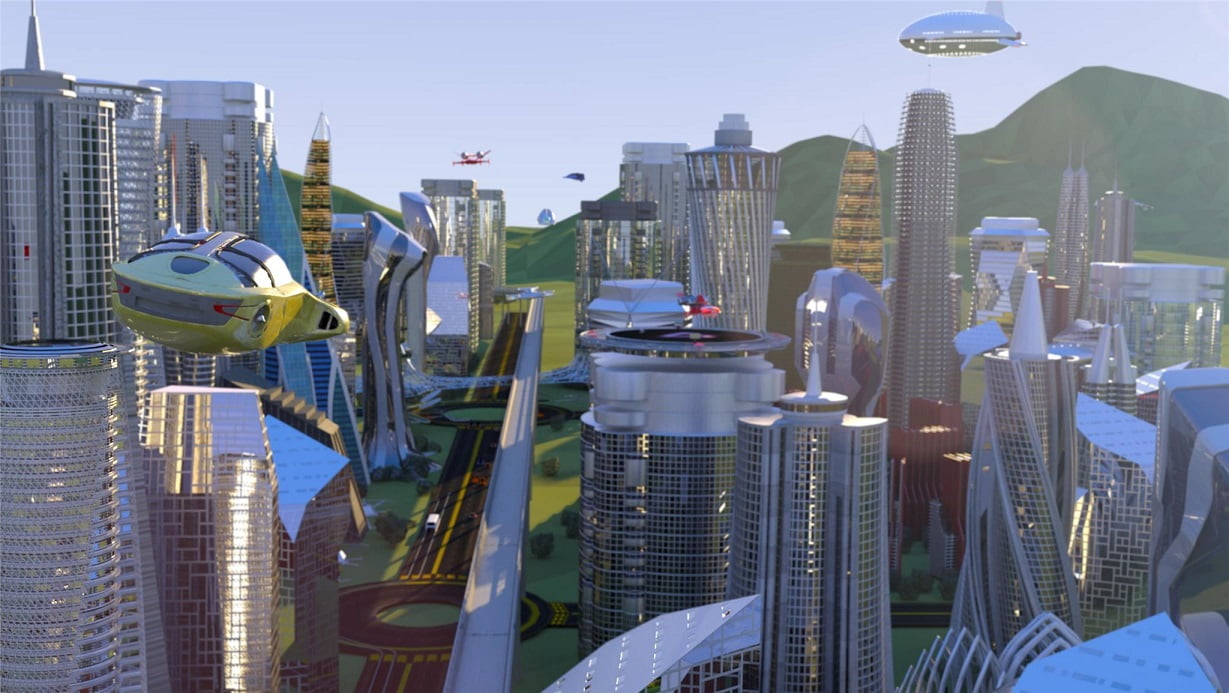 Virtual real estate platform, Decentraland is about to embark on its Genesis City auction which is slated for December 2017. The decentralized community is interested in and eager to see the outcome of the process, after the record ICO sell-off of August 2017 where the company raised USD$24 million in 35 seconds. The exercise left out a lot of interested participants who still feel bullied out of the token sale by the whales in the market.

A platform for everyone

Decentraland is a virtual reality platform powered by the Ethereum blockchain where users can create, experience, and monetize content and applications. It is an open-source initiative to build a decentralized virtual reality. It uses blockchain technology to claim and transfer land, keeping a permanent record of ownership.

Like Bitcoin, the Decentralized platform is not owned or controlled by any individual or group, anyone can get in by using the software and internet connection. The decentralized structure makes it much harder to take down or censor, since there is no centralized point of weakness to attack in the system. Also by using the blockchain to keep records, anyone can own a digital piece of land.

The development of large proprietary platforms, such as Facebook, has allowed hundreds of millions of users to gather, interact, share content, and play games. Their network effects helped cultivate vast online communities and gaming companies. These platforms, controlled by centralized organizations, manage the network’s rules and content flow while extracting significant revenue from the communities and content creators who drive traffic to the platforms. Decentraland aims to establish a network that allows its content creators to own and capture the full value of their contributions.

The following milestones have been achieved so far on the Decentraland platform:

This is the initial stage where the platform used a proof of concept algorithm for allocating ownership of digital real estate to users on a blockchain. This digital real estate was initially implemented as a pixel on an infinite 2D grid, where each pixel contained metadata identifying the owner and describing the pixel’s color.

This stage saw an improvement into a 3D virtual world divided into land parcels. The owner of each parcel was able to associate it with a hash reference to a file, using a modified Bitcoin blockchain. From this reference, users exploring the virtual world could use a Distributed Hash Table (DHT) and BitTorrent to download the file containing the parcel’s content, which defines the models and textures to be displayed at that location.

At this stage, Decentraland will implement peer-to-peer communications, a scripting system to enable interactive content, and a system of fast cryptocurrency payments for in-world transactions. This is achieved with a P2P network. The scripting system is the tool that landowners will use to describe the behavior and interactions of 3D objects, sound, and applications running on land parcels. Finally, a payment system with low fees is key to developing an economy in the quick environment of a virtual world.

MANA is the native token within the Decentraland ecosystem and can be used to participate in the Genesis City auction that is about to be launched in December 2017. However, token staking is already ongoing on the platform. By staking, users lock-in their MANA tokens ahead of the auction so as to guarantee access to the marketplace during the event. This process will protect users from missing out of the sales like what happened during the initial token sale in August 2017. The registration will remain open until early December, and users can participate by using MetaMask or Mist at terraform.decentraland.org. Some tutorials that can help applicants find their way around the process include: Moving MANA from MyEtherWallet to MetaMask and Staking MANA tokens to the Genesis City Auction. Also, Contributions made during November will have a 10% bonus.

This innovation is geared at disrupting the online social and business community to a great deal, putting back the control of resources into the hands of the real content creators while creating an organised marketplace where the potentials of products and services can be maximized.