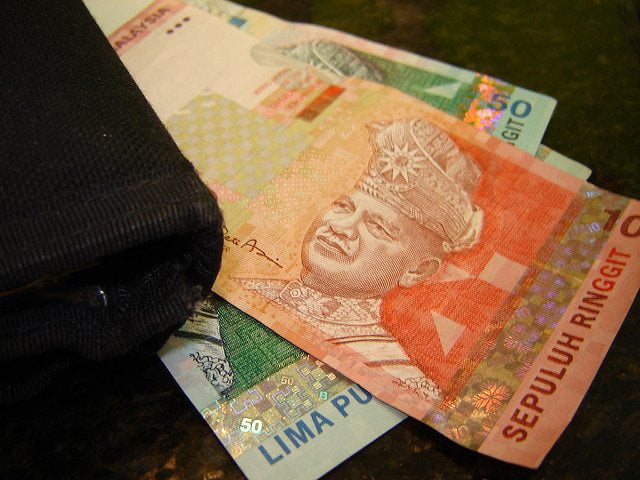 Highly regarded bitcoin developer and BitGo lead engineer Jameson Lopp created a clone of the global M1 index, a metric used evaluate the money supply of a country, to observe bitcoin’s ranking amongst some of the world’s most widely used and accepted currencies like the US dollar and Japanese yen.

I made a clone of global M1 stats that updates in realtime w/Bitcoin’s market cap. H/T @accerqueira for code snippet https://t.co/ybPQTtPZfI pic.twitter.com/5CzeaA6p3P

According to Lopp and the clone of the global M1 index he has created, bitcoin is currently ranked 32nd most valuable currency globally, with a market valuation of over $122 billion. The market cap of bitcoin is larger than many of the national currencies like the Singaporean dollar, Malaysian ringgit, Thai Baht, and Brazilian real.

Bitcoin is Voluntary and an Open System, Rapid Adoption Expected

Bitcoin is still at an early stage in development and mainstream adoption. Institutional and retail investors have just started to invest in bitcoin and acknowledge it as a digital currency, a safe haven asset, and a robust store of value.

Unlike other currencies on the M1 index, bitcoin has a unique monetary system which caps its supply at 21 million bitcoins. Since no more than 21 million bitcoins can be ever be created, as long the demand for the currency continues to increase, the price and the market valuation of bitcoin will only increase in the long-term.

As security and bitcoin expert Andreas Antonopoulos explained at a bitcoin conference, bitcoin is better than fiat money and existing monetary systems because it is voluntary and operates on top of an open peer-to-peer (P2P) protocol. It does not enforce regulations and policies through violence and force. Users, investors, traders, and businesses can choose to use bitcoin, fiat currencies, or even other cryptocurrencies like Ethereum’s Ether, Litecoin, Bitcoin Cash, and Monero.

“To me, Bitcoin represents the choice to use alternatives where otherwise it would be prohibited to use alternatives. Bitcoin is a global currency and Bitcoin is the de facto currency of the internet today. Bitcoin is is the most successful open borderless currency that has ever existed. It is already a reference of value for many of the people at this conference, it has been my source of income for the last three years, almost exclusively, and it is a foundation of my ability to travel around the world and advocate it. I am already using it as my preferred currency for the vast majority of my expenses. I do that voluntarily,” said Antonopoulos.

Many analysts and billionaire investors including Mike Novogratz and Fundstrat’s Wall Street strategist Tom Lee have emphasized that bitcoin will likely penetrate the multi-trillion dollar gold market in the long run, rather than competing with fiat currencies and alternative monetary systems.

But, as bitcoin scales like any other technology, there exists no reason for bitcoin to exist and operate as both a currency and a robust store of value like gold.

Tags: analysisbitcoincurrencyinvestmentpricetrading
TweetShare
BitStarz Player Lands $2,459,124 Record Win! Could you be next big winner? Win up to $1,000,000 in One Spin at CryptoSlots