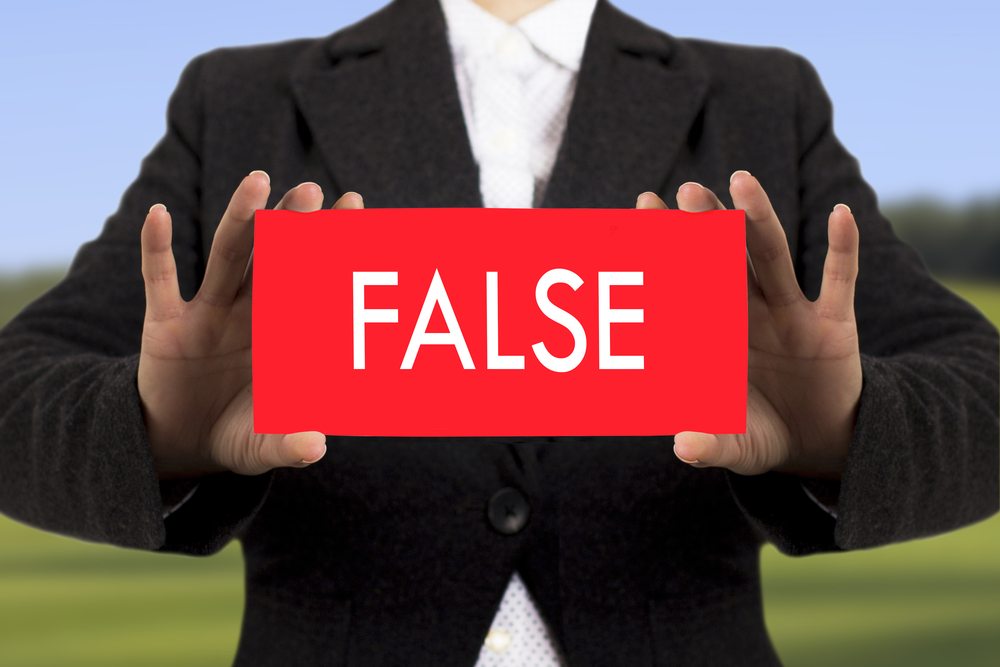 Things have gone from bad to worse for Alex Tapscott this past week. Several of his projects have received a lot of scrutiny. Moreover, there are some allegations which have to be rectified as well. Nextblock Global, the company owned by Alex Tapscott, will invest in companies and projects focusing on ICOs. However, the list of advisors for this company is mostly fake. Not a big surprise, but it is still rather worrisome.

Most people in the cryptocurrency world know the name Alex Tapscott. He is a well-known author and Canadian investors. However, his latest business venture raises a lot more questions than answers. Nextblock Global is a very dubious business model, to say the least. Not because of the investing angle, but everything else about it seems pretty fake. Especially the list of alleged advisors contains names which aren’t even associated with this venture.

Trouble Ahead for Nextblock Global

Some of those names include Andreas Antonopoulos and Dmitry Buterin. It is unclear why their names are on the list of advisors, to begin with. Neither of these gentlemen is even remotely connected to this new venture. There are some other names on the page which may also be completely fake, including Vinny Lingham and Kathryn Haun. It is disconcerting to see these names listed on a site they don’t even want to be associated with. It is a common tactic among semi-scammy ICO ventures, though.

The big question is why Alex Tapscott made such a grave mistake. It is evident these names were included to make the company more legitimate. However, it is unclear if this is his doing or someone else’s. The official explanation is how they were “listed in a draft version”. Even so, these names shouldn’t be there unless they agree to be a part of it. A weak explanation, to say the very least. This doesn’t bode well for the future of Nextblock Global either.

It is evident this whole ordeal will cause a lot of heated debate. The Canadian Imperial Bank of Commerce has rebuked its underwriting of the Nextblock Global public offering. This is the only logical decision as long as these “issues” are still being discussed. It is a very strange and potentially unfortunate turn of events. Whether or not there was any foul play involved, will always remain a question. It won’t do the reputation of Alex Tapscott any favors either right now. Then again, if this is an error, it should all blow over pretty soon.

Tags: Alex TapscottBitcoin NewsICONextblock Global
TweetShare
BitStarz Player Lands $2,459,124 Record Win! Could you be next big winner? Win up to $1,000,000 in One Spin at CryptoSlots