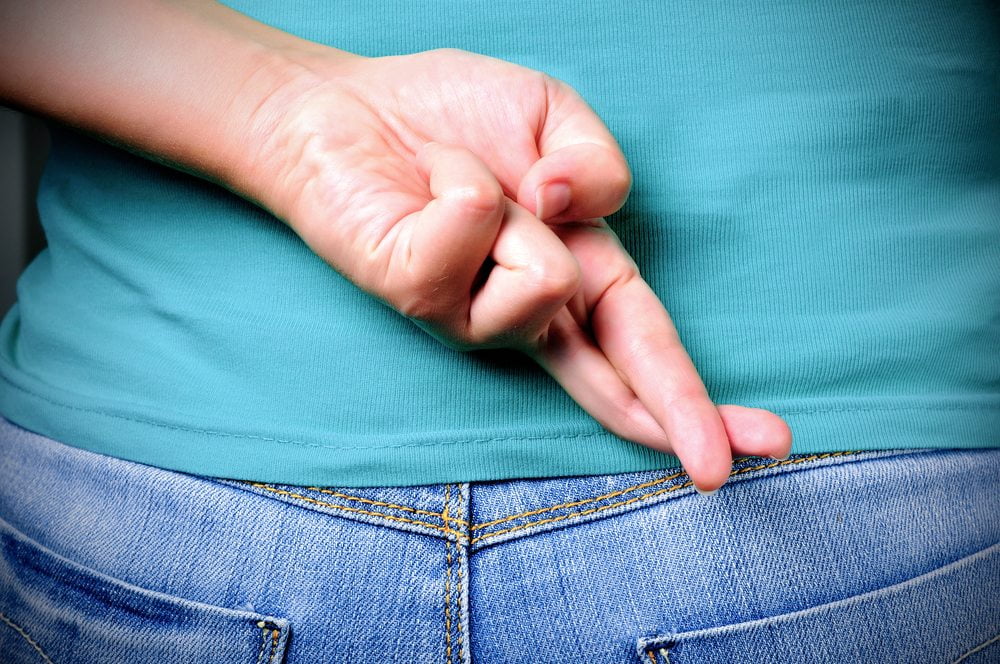 Someone is Spinning up a lot Centralized SegWit2x Nodes as Late

Next Article: BTC Price Has Remained Above $7,300 Without China, What Happens Next?

Network nodes have always been a topic of debate in the Bitcoin world. Especially when it comes to forks of Bitcoin aiming to dethrone the real thing. SegWit2x nodes are mainly hosting on AWS and other centralized services. With the number of nodes now growing again, a new debate has arisen. There is no natural growth in this case whatsoever, but that is no real surprise either.

There is a big difference between hosting a node and running a full node. Anyone can set up a node through a VPS or similar service provider. Amazon is a very popular platform in this regard, as is DigitalOcean. However, this centralized approach to provide nodes for  a decentralized network isn’t the right approach whatever. Then again, it beefs up the numbers and makes things look better than they are.

It seems we have such “growth” with SegWit2x nodes right now. The numbers are growing exponentially, which is interesting. This is not natural growth by any means, though. Adding a few hundred notes over  a week means they are spun up on VPS servers once again. This also means the number of nodes will effectively drop off sooner or later. We have seen similar behavior with Bitcoin Classic not too long ago.

It is evident someone wants to make SegWit2x look more appealing than it is. Support for this fork has diminished quite a bit as of late. A lot of companies are pulling support due to the fork not being viable”. If the chain will be mined, it will end up as an altcoin. There is more interest in Bitcoin Cash than SegWit2x right now. Even though the nodes and some fancy websites may state otherwise, that is the reality. There is no reason to inflate the number of centralized nodes whatsoever.

Anyone can run their own full node. All it takes is decent hardware and enough disk space. Even a Raspberry Pi 3 can run a full node for any implementation of Bitcoin. It is odd to see so few people effectively do so. though. Bitcoin itself has a fair few centralized nodes as well. However, node numbers should never be considered a metric of adoption. It is a fake number that has little meaning these days. It is a good tool for political reasons, but that is about it.

Someone is Spinning up a lot Centralized SegWit2x Nodes as Late was last modified: April 1st, 2018 by newsbtc