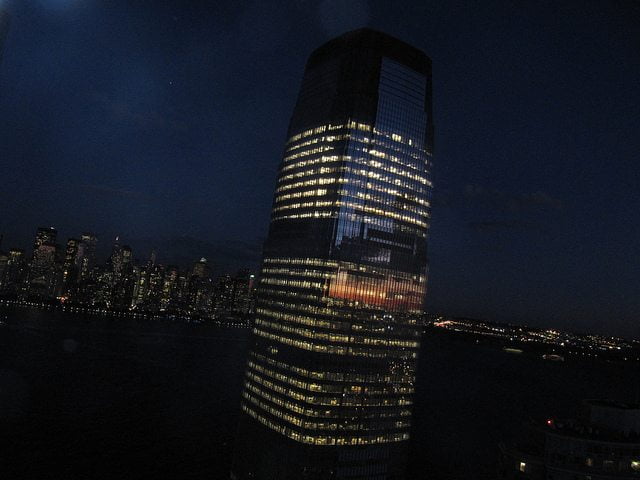 “The market has shown evidence of an impulsive rally since breaking above 6,044. Next in focus [$]7,941. Might consolidate there before continuing higher,” said Jafari.

Jafari’s bitcoin price trend analysis and the prediction were criticized by the bitcoin community for its specificity. Most traders, investors, and users of bitcoin understand by now that it is virtually impossible to predict the price of bitcoin in both the short and long-term specifically on the dot. Hence, the $7,941 price target of Jafari seemed like an overarching effort from Goldman Sachs to appeal to the bitcoin community and cryptocurrency sector.

But, the general sentiment that the price of bitcoin will increase in the short-term despite the November 16 hard fork is shared amongst some of the most highly regarded experts within the cryptocurrency sector. Max Keiser, a prominent financial analyst, and host of RT’s Keiser Report, recently reaffirmed his mid-term target of $10,000, given the increasing demand for bitcoin from the traditional financial industry of the US.

Earlier this week, CME Group, the largest options exchange in the world by volume, announced that it intends to launch a bitcoin futures exchange by the end of the fourth quarter of 2017, to address the rapidly growing demand for bitcoin from institutional and retail investors.

CME’s integration of bitcoin and launch of a bitcoin futures exchange will provide immediate liquidity and a regulated channel for high profile traders to invest in bitcoin, which would allow the bitcoin price to gain upward momentum and lead a new rally.

How About the SegWit2x Hard Fork?

Several analysts have argued that the dominance index of bitcoin has increased above the 61 percent mark over the past few days because investors in alternative cryptocurrencies (altcoins) have allocated their funds into bitcoin for a brief period of time in order to obtain B2X upon the SegWit2x hard fork. Thus, some analysts have predicted a major correction on the price of bitcoin after the SegWit2x hard fork.

In the short and mid-term, the price of bitcoin is en route to reaching $10,000, as Keiser emphasized. As liquidity for bitcoin traders increases, the so-called “money on the sidelines” will continue to migrate to bitcoin and the cryptocurrency market.

Earlier this year, Goldman Sachs had also predicted that Bitcoin price will hit $3,000. The price eventually did, but that was a popular opinion, anyway.

Tags: adviseanalysisbitcoinBitcoin NewscryptocurrencyexchangeGoldman sachsinvestmentpricetrading
TweetShare
BitStarz Player Lands $2,459,124 Record Win! Could you be next big winner? Win up to $1,000,000 in One Spin at CryptoSlots