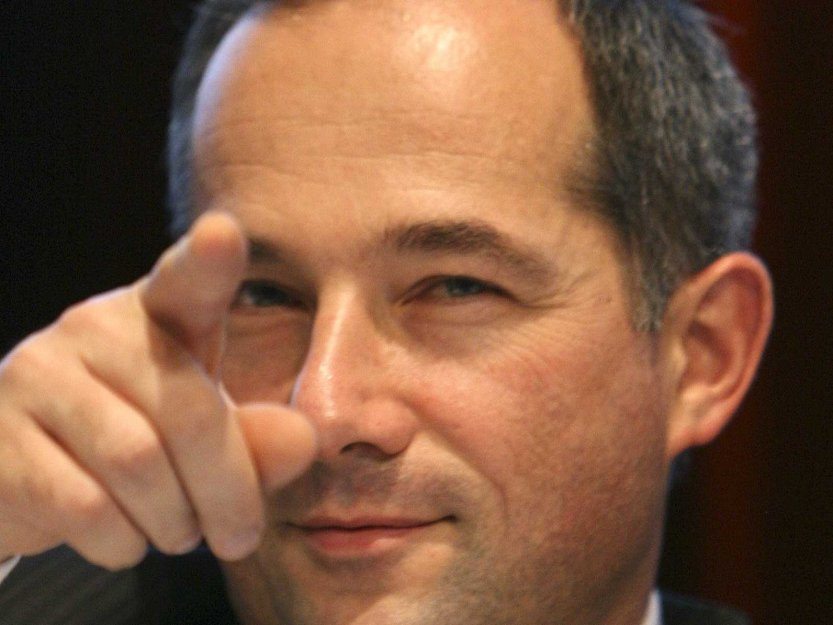 The CEO of French financial services provider Societe Generale has said that its the anonymity of virtual currencies that will be their downfall. Speaking at the Web Summit conference in the Portuguese capital of Lisbon on Tuesday, Frederic Oudea said that the ease with which the likes of Bitcoin can be used to launder money, or avoid taxes would force governments to regulate them:

I can’t see a future of this when I see the attention played by all governments and regulators on anti-money laundering, on anti-tax evasion, on anti-terrorism financing. The anonymity of the transaction is a problem I think which would put pressure on bitcoin.

Like most of his high-finance peers, Oudea is in favour of improving functionality in existing institutions using the blockchain. However, even that’s a bit too edgy for him as he “prefer[s] to use the word distributed ledger technology”.

I’m more a believer of a distributed ledger technology where you have a defined set of players (that are) well-identified… We choose this mix of crypto technology to secure transactions.

Essentially, he wants to share a database across a few computers that are controlled by the bank. Hardly revolutionary. He also hinted that he’d considered a digital currency backed by fiat, concluding that decentralised cryptos posed too much risk for mainstream adoption.

“I think we need to be a bit more precise on what we call virtual currency at the end of the day. If it’s just a way in a transaction, at some point to add something which virtually can translate on both sides into real currencies, maybe it can be used as a system. The blockchain system and the bitcoin system is very different.”

The Societe Generale exec is just the latest in a slew of Bitcoin sceptics coming from the banking industry. Last week, Tidjane Thiam called it “the very definition of a bubble”. The Credit Suisse chief executive also cited money laundering “challenges” as a primary reason for its eventual downfall. The week before, Sergio Ermotti of UBS also expressed doubts about the future of cryptocurrencies but was believer in blockchain technology.

Tags: Anti-bitcoinanti-moneybankerbitcoinBitcoin NewsblockchainBlockchain Technologyfiatfinance
TweetShare
BitStarz Player Lands $2,459,124 Record Win! Could you be next big winner? Win up to $1,000,000 in One Spin at CryptoSlots