BitGo Engineer: Customers are Saving $100K in BTC Fees Due to SegWit 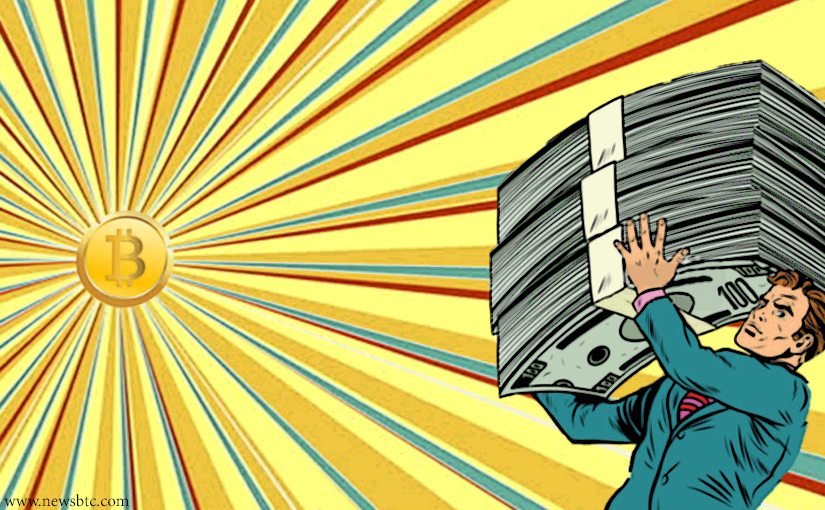 Jameson Lopp, a prominent bitcoin developer and lead engineer at BitGo, revealed that some of the largest customers using bitcoin and blockchain security services of BitGo are saving as much as $100,000 on a monthly basis in transaction fees due to SegWit.

Our largest customers who have upgraded to SegWit are saving nearly $100,000 a month in transaction fees.

Bitcoin users depending on SegWit-enabled platforms such as Ledger, Trezor, and ShapeShift likely have experienced substantial decrease transaction fees and overall optimization of the bitcoin blockchain over the past few weeks. Most recently, ShapeShift became one of the leading bitcoin service providers and exchanges to integrate SegWit, which has had a major impact on the adoption of SegWit as ShapeShift processes around three percent of the bitcoin network’s transactions.

Transaction fees of bitcoin are still high because the adoption of SegWit has been stalled by major bitcoin and cryptocurrency businesses that have not integrated SegWit upon its release. Unlike Ledger and Trezor, some of the most widely utilized bitcoin wallet and trading platforms such as Blockchain and Coinbase have not implemented SegWit.

Blockchain CEO Peter Smith Does Not See Scaling in SegWit

Earlier this week, Peter Smith, the CEO at Blockchain, the most popular bitcoin wallet platform in the bitcoin industry, criticized the “centralization of bitcoin” and expressed his unenthusiastic stance towards SegWit.

In a response to Alan Silbert’s inquiry on Blockchain’s process of integrating SegWit, Smith added, “Where are these lower fees? BitGo has SegWit. BitGo customers still paying higher fees than pre-SegWit.”

However, the statement of Smith was immediately refuted by BitGo lead engineer Lopp, who emphasized that the company’s customers have been saving $100,000 per month with BitGo’s SegWit-enabled bitcoin transaction processing platform.

Evidently, in the upcoming months, as the bitcoin price increases exponentially and the user base of bitcoin rises at an unprecedented rate, on-chain scaling will be necessary to further decrease bitcoin transaction fees. But, since SegWit was activated as a scaling solution, the industry should at least attempt to see SegWit through by integrating it and optimizing the bitcoin blockchain.

Tags: analysisbitcoinBitcoin NewsblockchainpricescalingSegwit
TweetShare
BitStarz Player Lands $2,459,124 Record Win! Could you be next big winner? Win up to $1,000,000 in One Spin at CryptoSlots