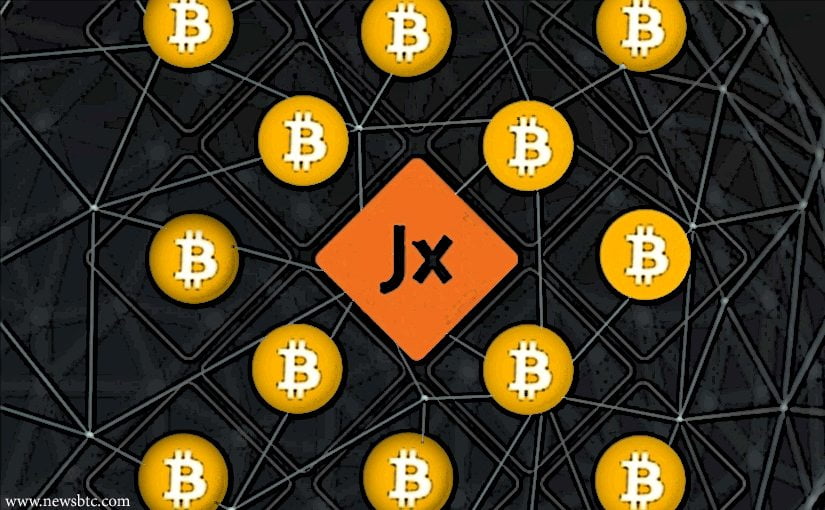 Next Article: Bitcoin Price Watch; Here's What We Want To See Today

There are many different wallet solutions which can support multiple cryptocurrencies. In the case of Bitcoin Cash, this list has been growing steadily. There is always room for improvements in this regard, though. Jaxx is the latest wallet to focus on BCH integration. It is a welcome addition to the ecosystem, to say the least. Whether or not this means BCH will go up in value further, remains to be seen.

Jaxx had announced their plans for BCH quite some time ago. However, integrating this forked version of Bitcoin requires time and effort. After a few weeks of building the code and testing the integration, things have finally fallen into place. As of last night, the updated wallet officially supports Bitcoin Cash. An interesting addition, to say the very least. Although Jaxx is not a cold storage solution by any means, their addition is still heavily appreciated.

Bitcoin Cash is Live on Jaxx

Bitcoin Cash users have plenty of wallets to choose from these days. In the mobile department, there is still plenty of room for additions, though. More specifically, only a handful of applications effectively support BCH right now. The choices on iOS are very limited for the time being, mainly because Apple’s review process takes a very long time. The same applies to Jaxx right now, as their updated version is only live on Android.

It is unclear when the iOS version will come to market, though. Apple’s review process can take anywhere from days to weeks. Jaxx is not a new application for iOS, though, which means approval shouldn’t take overly long these days. Then again, only time will tell when we see some big developments in this regard. For now, though, Android users get the privilege of using BCH before their Apple buddies.

It is important to reiterate Jaxx shouldn’t be used for long-term storage. The wallet has a history of not being entirely securely in this regard. It is good for short-term storage, but that’s about it for the time being. For those looking for long-term safe storage, be other solutions will need to be found sooner or later. Hardware wallet support for BCH would be pretty interesting, to say the least. All things considered, the Bitcoin Cash ecosystem continues to grow, which is all most people care about right now.