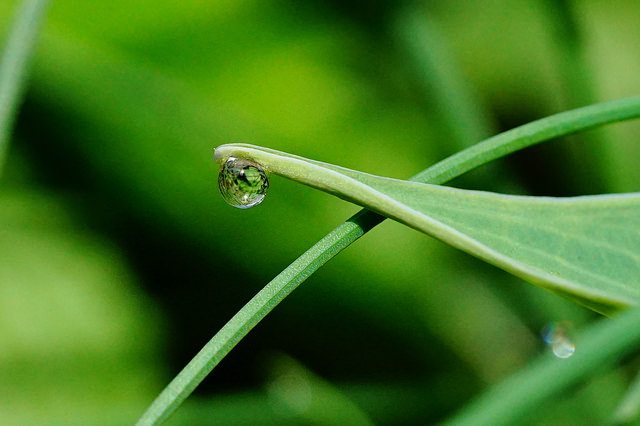 Many bitcoin experts including former Coinbase executive and Litecoin creator Charlie Lee stated that in the long-term, it is less likely that Bitcoin Cash would be able to compete with bitcoin due to its lack of infrastructure and developer activity.

“The BCH pump in the past few days is super impressive. I should have kept my BCH. I still don’t think BCH can compete with BTC long term, but markets can stay irrational for a long time. I’m glad there’s a blockchain for big blockers though. Hopefully, resulting in less drama.”

He further emphasized that there exists a clear gap between the development teams of bitcoin and Bitcoin Cash, which could play as a major role in the long-term growth of the two cryptocurrencies.

“Without decentralization, you lose censorship resistance. Censorship resistance is what gives Bitcoin value. Without that, it’s just PayPal 2.0, which is not revolutionary. BCH also has a very weak dev team when compared to Bitcoin Core. It’s like high school team against pros,” Lee added.

Since Bitcoin Cash has fallen from $2,800 to $1,300, the global cryptocurrency exchange market has stabilized to a certain extent, with Ethereum retaining its spot as the second largest cryptocurrency behind bitcoin. While the trading volume is still exceedingly high at over $26 billion, given the major correction of Bitcoin Cash in such a short period, it seems as if the current trend of bitcoin leading the market and Ethereum being the distant second will continue in the mid-term.

With Bitcoin Cash being marketed and used as a currency, mainstream adoption will be key for the long-term growth of Bitcoin Cash in terms of market valuation and user base. Bitcoin Cash will require businesses to adopt it as a payment method, as many leading Japanese conglomerates have done for bitcoin, and large-scale businesses within the cryptocurrency sector to build infrastructure around it.

If SegWit2x supporting businesses have moved on from their plan of increasing the bitcoin block size to 2MB to Bitcoin Cash, in the upcoming months, many existing bitcoin businesses will likely provide support for Bitcoin Cash, which include wallet services, exchanges, and brokerages.

However, if existing bitcoin companies do not move towards adopting and integrating Bitcoin Cash, it will significantly limit the potential of Bitcoin Cash.

Earlier today, prominent bitcoin and security expert Andreas Antonopoulos encouraged the bitcoin community to focus on the development and the growth of bitcoin, rather than discouraging the Bitcoin Cash market and its industry, as there is space for the two cryptocurrencies to co-exist.

Bitcoin and Bitcoin Cash will coexist and serve different use cases, just like Bitcoin and Ethereum. Its not a zero sum game. Work on building your project, not on destroying the other

In the long run, Bitcoin Cash will serve a different market to bitcoin, while bitcoin continues to evolve into an established robust store of value, with strong infrastructure to process payments with lower fees.

Tags: analysisbitcoinBitcoin Cashinvestmentpricetrading
TweetShare
BitStarz Player Lands $2,459,124 Record Win! Could you be next big winner? Win up to $1,000,000 in One Spin at CryptoSlots