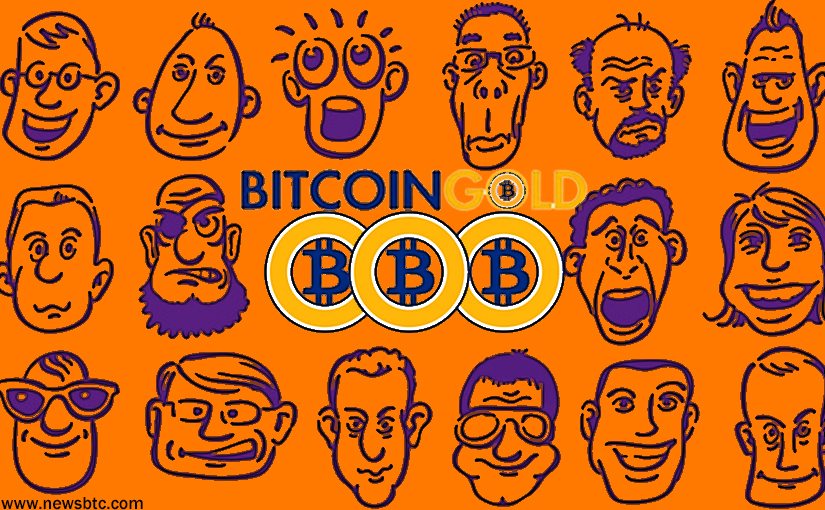 Bitcoin Gold has been a very controversial project from day one. There have been many proponents of this solution, even though everyone wants their free coins. Claiming this money is still very difficult at best, to say the very least. The launch of BTG has been very problematic, so far, as miners and users experienced a lot of issues already. It is evident things will remain pretty tense for this altcoin in the coming days and weeks.

Everyone knew from day one Bitcoin Gold would be a problem child. Not just because of the concept itself, but also the borked launch. Considering how this is not an actual fork but more of an airdrop, it doesn’t have the most appeal whatsoever. Bitcoin holders still want their free coins, though, which is perfectly understandable. Claiming those coins will not be easy by any means. Nor is connecting to the network right now, as some users still experience issues.

The launch of the mainnet took place last night. Bitcoin Gold developers released the GUI client to connect to this new blockchain. Sadly, this “official” launch was not without any issues whatsoever. In fact, the distribution of the necessary wasn’t easy either. Getting people to download the software from semi-untrusted sources wasn’t a smart decision. Then again, those who did download it noticed no issues with the client at first. That is until they tried to connect to the network for the first time.

In a lot of cases, making this connection to other nodes was erratic. Some users even received fake links to software clients. This project will be marred by misinformation and malicious software download links for some time to come. For those interested in Bitcoin Gold, the best option is to check out the project’s Slack channel. The team should be able to aid with most problems relatively quickly. At the same time, there may still be some minor bugs and issues over the coming days and weeks.

Since no exchange allows Bitcoin Gold trading, it is difficult to put a price on this altcoin. Very few platforms have expressed any interest in supporting this airdrop. The number of supported wallets is also very small, for the time being. Rest assured there will be plenty of Bitcoin Gold price volatility in the coming weeks. If the Bitcoin Cash launch is any indication, flipping BTG will become very profitable in the future. An interesting development to keep an eye on, that much is evident.