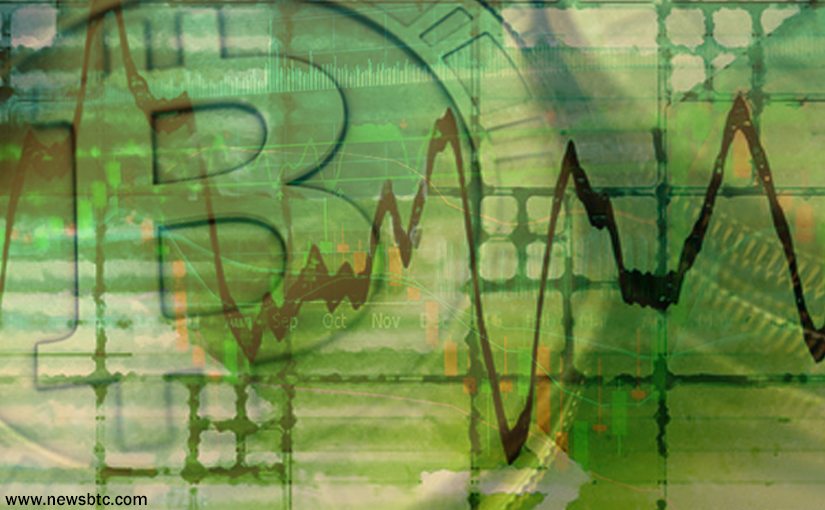 Bitcoin gold price declined sharply from $480 against the US Dollar. BTG/USD is recovering, but might struggle to break the $300 level.

During the past few sessions, there was a lot of action in bitcoin gold price (just like bitcoin cash) as it moved above the $400 level against the US Dollar. The price climbed higher and formed a new all-time high near $480. Later, it faced a lot of offers and started a downside move below $400. It broke the 50% Fib retracement level of the last wave from the $120 low to $480 high. The recent low was at $183 from where the price started a new upside wave. On the downside, the $250 level and the 100 hourly SMA are decent supports and buy zones in the near term.

Hourly MACD – The MACD for BTG/USD is attempting to move back in the bullish zone.

Hourly RSI (Relative Strength Index) – The RSI for BTG/USD is now back above the 50 level.