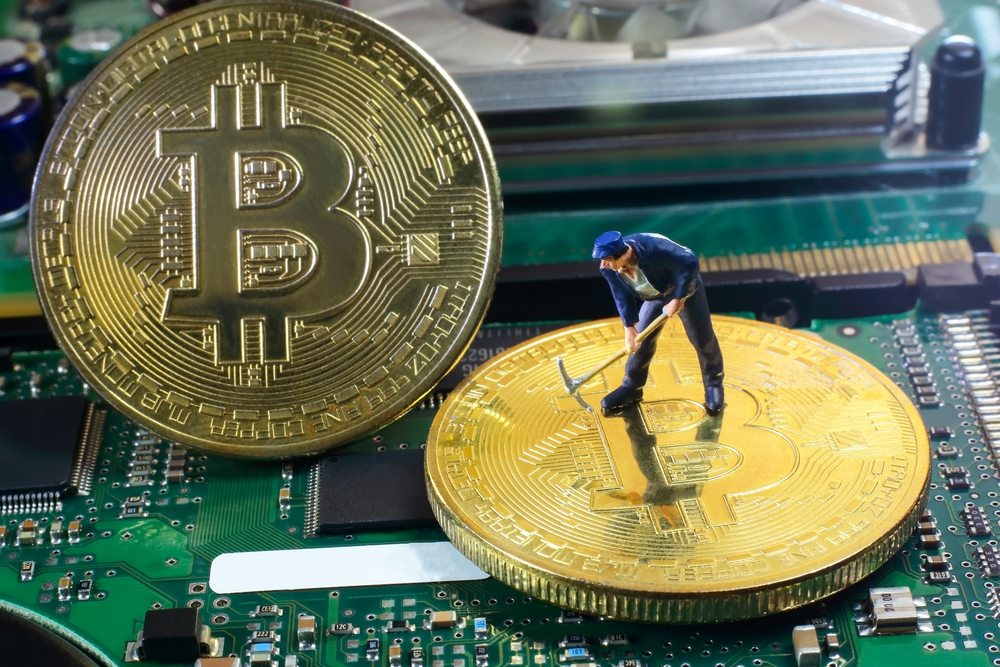 A small mining rig manufacturer in Singapore has reported a huge surge in sales in recent months. Dexter Ng of Mining.sg estimates that the company has gone from selling around 15 rigs each month in July to now selling over 100. He told Channel News Asia:

Customers come in and order 50 rigs on their own. Compared to last time, probably one person only buys one or two. Now we get customers who buy 10, 20 or even 50.

In a few short months the company has expanded from a couple of friends selling specialised graphics processing units online to a fully-equipped office space in Geyland Lorong, Singapore. There, they have facilities in which to build up to 45 rigs at once. Each one can sell for between S$5,500 and S$6,500. In USD, that’s $3,670 to $4,770. Ng went on to talk about his company’s early days:

The explosive growth of many different cryptocurrencies in 2017 is driving the interest in mining hardware both in Singapore and elsewhere. The price of a single Bitcoin is currently up around 6.5x in this year alone. During the last eleven months, one BTC has gone from costing around $1,000 to between $6,000 and $7,000 at the time of writing. This has encouraged many to turn to mining as a way of generating a passive income and getting involved in the space.

Likewise, the soaring market cap of the entire industry has caused a huge uptake of interest in crypto exchanges. Singapore’s Coinhako reported that the numbers of users on their books had doubled since the start of the year.

Meanwhile, the Singapore regulators are reluctant to approach the space with too heavy a hand. The Monetary Authority of Singapore told Bloomberg in October that there were no plans to regulate cryptocurrencies at present. However, they did confirm that were monitoring the space for risk.