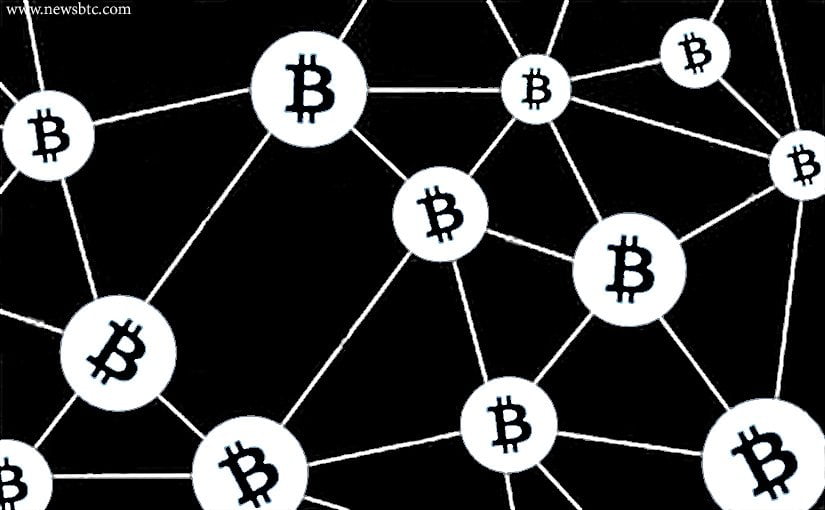 Tom Lee has made no secret of his bullishness for Bitcoin. Back in October, which admittedly seems like forever ago in the crypto space, he explained to Business Insider a technique which his company had been using to predict price changes over time. Based on Metcalfe’s law, Lee claims that he can use his equation to explain 94% of the price movement in Bitcoin:

If you build a very simple model valuing bitcoin as the square function number of users times the average transaction value. 94% of the bitcoin moves over the past four years is explained by that equation.

Metcalfe’s law was originally penned to account for the value of a telecommunications network. It states that the value of a network is proportional to its number of users squared. The theory is that a network gains value exponentially in accordance with new participants. Imagine a telephone. It’s not very useful on its own. However, add a second to the network and suddenly it’s no longer a pointless piece of hardware. Add a third network participant and the combination of interactions grows by more than double. Naturally, this increases the value of the network.

According to Lee, the same can be said about Bitcoin. This is because it’s essentially a communication network itself. However, the only information communicable is value. Fundstrat analysed the number of new wallet addresses as a rough estimate of Bitcoin users. Over time, they found that the square of the figure explained some 63% of price shifts in the period 2013-17. This was taken further by including a second variable – the transaction volume per user. By using the second value with the existing equation, they found that they could explain an additional 20% of swings. Finally, Lee and company were able to find a formula by “regressing the price of Bitcoin against both unique addresses squared and transaction volume per user.” This particular formula explained a massive 94% of the variation in the price of cryptos in the period they studied.

But, what does all this mean and why is it relevant right now? Well, according to Lee, Bitcoin’s price is currently over-extended in relation to his calculations. This helps to explain why we’re seeing a pullback today. For him there isn’t a lot of room to grow whilst the network remains at it current size. For the next boom, we’ll need to see another huge influx of users. This will provide the required value to the network and thus necessitate a higher price point. This is something that Lee and Fundstrat are confident in:

Bitcoin’s longer-term technical trend remains positive but short-term upside appears limited and the risk of a correction is growing.

For those interested, you can listen to Lee’s analysis on Business Insider’s “the bit” here. He explains his theory in greater detail as well as reaffirms his bullish outlook for the longer term.

Tags: bitcoinBitcoin Newsfundstatfuturelong term priceOpinionpriceTom Leetrading
TweetShare
BitStarz Player Lands $2,459,124 Record Win! Could you be next big winner? Win up to $1,000,000 in One Spin at CryptoSlots