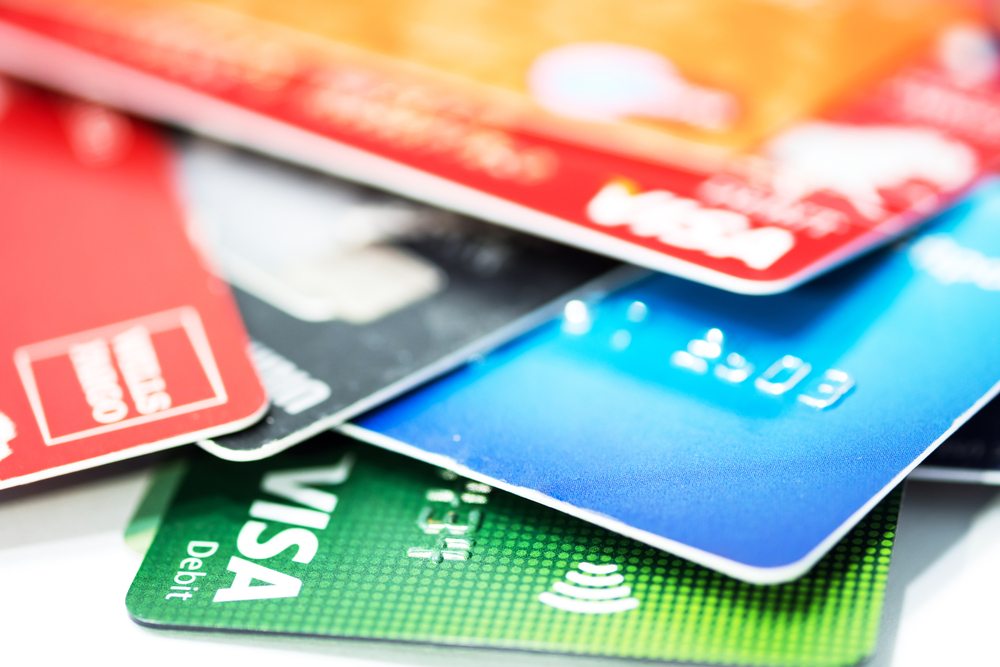 More competition in the world of cryptocurrency debit cards is never a bad thing. Although there are a dozen of different cards already, London Block Exchange claims they offer something unique. The Visa card is mainly designed for Bitcoin users, although other virtual currencies are supported as well. The goal is to launch this card within a few weeks from now. A pretty ambitious goal for a company virtually no one has heard of until now.

London Block Exchange is a UK-based company. The website was only launched a few days ago as well. It is rather interesting to see then offer a cryptocurrency debit card already. Very few people even knew this company existed, let alone they have a Visa partnership. More specifically, the company will let users convert to Bitcoin and altcoin holdings to pounds as a way to spend money. This business model is not unique to this company, mind you, as several others have tried and tested it already. There is always room for more competition in this industry, though.

Yet Another Cryptocurrency Debit Card Provider

The card is known as the Dragoncard. It is merely designed to counter some consumer criticisms of Bitcoin. Unlike what most people think, BTC is a currency and not just a commodity. Using a debit card is a backward way to spend Bitcoin, though. Until more merchants accept BC, there is very little that can be done. There will be a 0.5$ fee for using the Dragoncard, though. This is on par with most other companies active in the cryptocurrency debit card scene right now.

For the time being, it remains unclear if the card has any other costs. Most companies charge a fee for issuing the card in physical form. London Block Exchange is not just focusing their attention on a debit card, though. Instead, they also have a digital wallet app and a cryptocurrency exchange. All of these features have yet to be unveiled to the public, though. For now, the launch is scheduled for December 2017, although things may still change. Issuing such a card is not as easy as it sounds.

Given how new this company is and its lack of reputation, it remains to be seen if this offer is genuine. There are a lot of members of the team, although a website itself doesn’t mean anything these days.  Always be wary when new ventures like this come along. Especially if they involve relatively unknown companies which have everything to prove at this point. We welcome new competitors in this market, though, but there have been numerous scams to make people wary as well.

Tags: bitcoinBitcoin Newsdebit cardLondon BLock Exchange
TweetShare
BitStarz Player Lands $2,459,124 Record Win! Could you be next big winner? Win up to $1,000,000 in One Spin at CryptoSlots