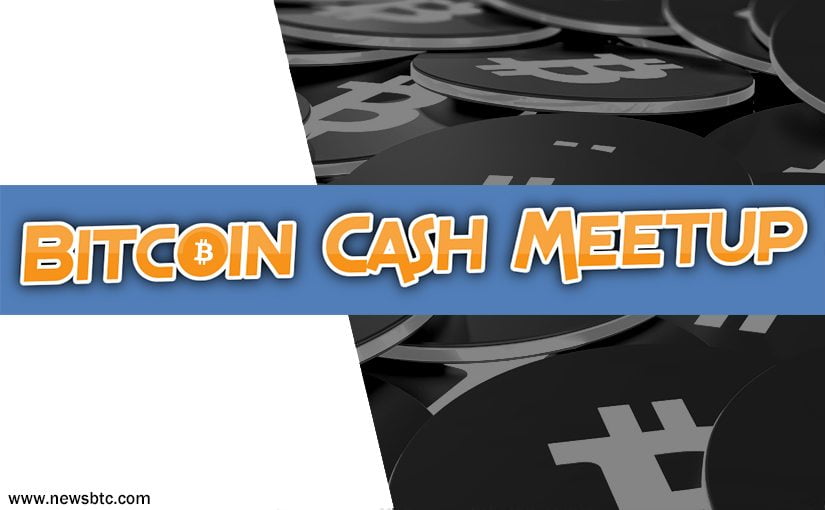 An interesting shift from Bitcoin to Bitcoin Cash is taking place as we speak. In Oslo, one of the Meetup groups is ditching Bitcoin altogether. The name has even been rebranded to Oslo Bitcoin Cash Meetup starting a few days ago. This is a rather interesting development, although we will see more of these in the future. The battle lines between BTC and BCH are becoming more clear than ever before. How all of this will play out in the long run, remains a mystery.

It is not uncommon for Meetup groups to change their name. In this particular case, dropping the Bitcoin name is pretty interesting. Although this name was used for three years, the time has come to change things up a bit. The owner of this group is a clear Bitcoin Cash supporter. In his opinion, it may even become the new Bitcoin in the long run. It promises fast, cheap, and reliable transactions.

Bitcoin itself is struggling in all three departments as we speak. It isn’t all that fast, the fees are too high, and reliability can be an issue. It remains to be seen if BCH will fare better in this regard, though. So far, the network has not been without flaws and hiccups either. Competition can be a good thing to create a better and stronger Bitcoin in the end, though. This particular group of people will follow the Bitcoin Cash path and not look back on Bitcoin itself.

It is important to note the Oslo Bitcoin Cash Meetup will still use the same model. It is open to anyone, there will be regular events, and freedom of speech is the top priority. A new fundraiser has been launched focusing on BCH solely for free beer. Anyone who donates 0.1 BCH or more can get a “shout out” from the organizers as well. It is an interesting time for a change, but the decision can easily be justified.

The bigger question is how users will respond to this change. The Oslo Bitcoin Cash Meetup group has quite a few members. So far, only one negative response has been recorded, which is to be expected. Whether or not all 681 members will appreciate this new direction, remains to be determined. It is good to see some of these changes come to the surface, though. Bitcoin isn’t a perfect cryptocurrency and the opinions are very divided. Meetup groups are the perfect solution to exchange ideas and try something new.

Tags: bitcoinBitcoin CashBitcoin NewsmeetupOslo
TweetShare
BitStarz Player Lands $2,459,124 Record Win! Could you be next big winner? Win up to $1,000,000 in One Spin at CryptoSlots