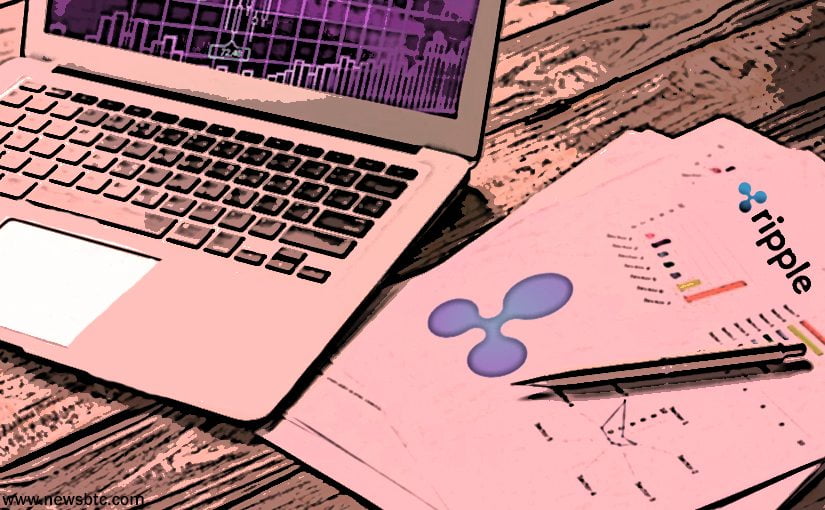 Ripple price gained heavy bullish momentum against the US Dollar and Bitcoin. XRP/USD remains in an uptrend above the $0.2100 support area.

There was a sharp upside move in Ripple price above the $0.2150 level against the US Dollar. The upside move was strong as the price was able to break the $0.2400 and $0.2500 resistance levels. It traded close to the $0.2700 level before it faced solid offers. A high was formed near $0.2660 and later the price started a downside correction. The dip was massive and the price trimmed most of its gains to trade back towards $0.2100. Hourly MACD – The MACD for XRP/USD is reducing its bearish slope.

Hourly RSI (Relative Strength Index) – The RSI for XRP/USD is still above the 50 level and showing positive signs.