Can the Bitcoin Price Continue to Surge Next Year? 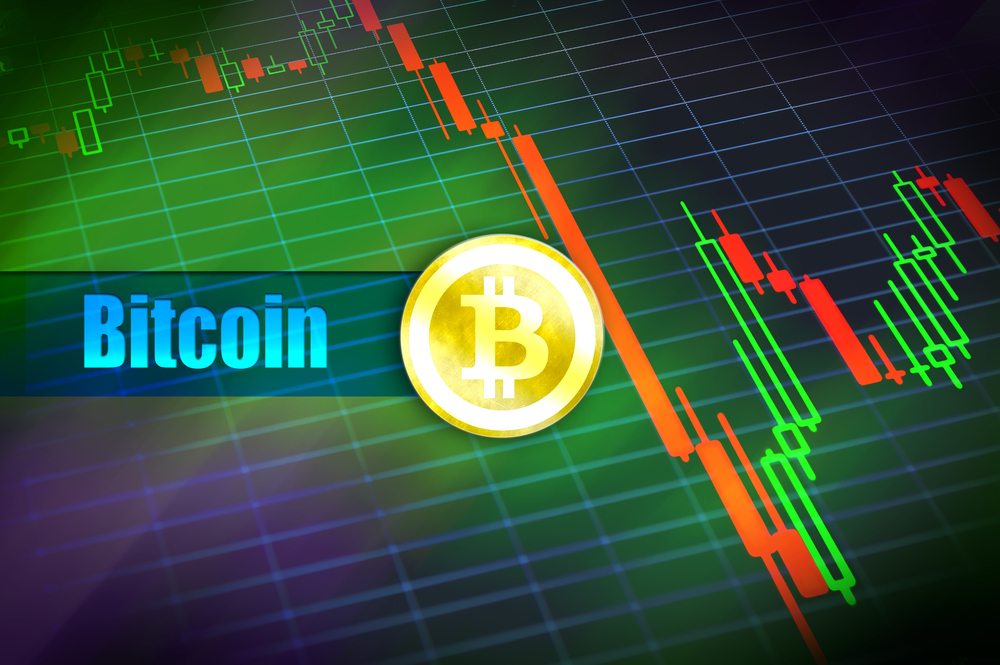 Everyone has to agree 2017 has been a bullish year for Bitcoin. With a price increase of nearly 900%, Bitcoin outclassed most other assets in existence today. The bigger question is whether or not this cycle can be repeated in the years to come. For all intents and purposes, the Bitcoin market cap is still pretty small. Racine $500bn would be a good start, assuming it can be achieved.

Bitcoin is, for lack of a better word, gaining more mainstream recognition. While this may not be overly obvious in our own inner circles, the global demand for this currency is surging. Institutional investors, consumers, and even corporations are all eyeing Bitcoin as we speak. Several hard fork attempts to disrupt this trend have not resulted in major changes. Granted, there have been a few Bitcoin price dips this year. None of them ever became a big problem, though, which is what matters most.

What’s Next for the Bitcoin Price?

Throughout 2017, we have seen the Bitcoin price rise by as much as 900%. That is a pretty spectacular number. Given all of the talks about “tulips” and “bubbles”, this growth is nothing short of amazing. At the same time, one has to acknowledge this may only be the beginning. People have predicted a Bitcoin price in the five or six-digit range by 2020. A bold statement, but it isn’t entirely unfeasible either given what happened this year.

One also has to keep in mind some big regulators have played their final card. China, for example, has no aces left up their sleeve. Despite no BTC-CNY trading, the value of Bitcoin is only climbing ever since. Many people expected this to have a lasting negative impact on the price. Surprisingly, the dip occurred and was bought almost immediately. Bitcoin couldn’t care less about what regulators want to do these days. This can only mean bigger and better things are yet to come.

All of this is merely speculation at this point in time. The Bitcoin price is very volatile and things can always head in a different direction. Despite the positive momentum in place, we may see a massive Bitcoin crash next year. No one knows what the future holds or how people perceive this cryptocurrency in terms of value right now. A lot of this is merely speculative, rather than solid fundamentals. Bitcoin still has a lot of issues to work out as well. The increased scrutiny by governments regarding Bitcoin will not make things easy by any means.

Tags: bitcoinBitcoin Newsbitcoin priceSurge
TweetShare
BitStarz Player Lands $2,459,124 Record Win! Could you be next big winner? Win up to $1,000,000 in One Spin at CryptoSlots