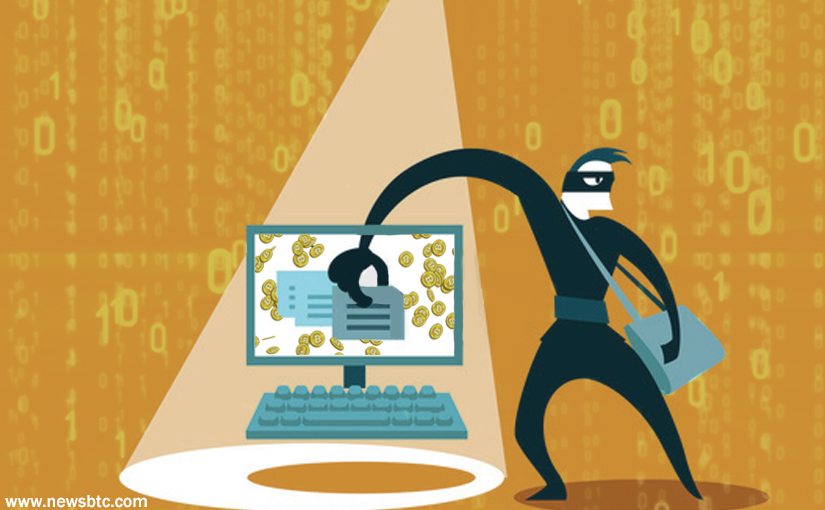 Ever since Bitcoin Gold launched, there have been a fair few issues. Most users still can’t claim their funds properly unless they use a TREZOR or Coinomi wallet. While the currency is trading on some exchanges, it is still a niche market. ElectronGold is a website people really need to be careful of when it comes to claiming Bitcoin Gold. It seems the software used is designed to steal private keys. The nefarious activity in cryptocurrency continues unabated.

A lot of Bitcoin holders attempt to claim their Bitcoin Gold. This process has been far more complicated than it really should be. The launch of BTG has been anything but stellar, and things are only getting more complex. A limited number of wallets support BTG right now. Of those wallets, not every piece of software can be trusted either. ElectronGold, for example, is a wallet people need to avoid before they lose their money.

Although the developers claim it is a fork of Electrum, there is a lot more going on. Everything looks normal at first, but the source code of this project hints at a malicious activity. One user points out how this wallet mainly steals private keys rather than help users. Not the smartest business model, that much is evident. It is unclear how many users were affected by this theft already. It goes to show things will remain very difficult for the Bitcoin Gold supporters as well.

The Electrum team has nothing to do with this project, mind you. Someone took their code on GitHub and modified it. Once that was done, it was given the name of ElectronGold to appeal to Bitcoin Gold users.  In the source code is a dropped VBA6 app responsible for exporting private keys. A very disturbing development that needs to be addressed sooner rather than later. This type of activity should not be tolerated whatsoever.

It also appears someone is trying to discredit developer Fyookbal in the process. More specifically, they put his name on the ElectronGold “creation” despite not being affiliated with it. It is a bit unclear what is going on exactly, but this is a very problematic development. It will only make people even warier of Bitcoin Gold moving forward. The altcoin was struggling well before this incident. It seems things will only get a lot worse from here on out. We can only hope not too many people are affected by this malicious wallet.

Tags: Bitcoin NewsBitocin GoldbtgElectronGold
TweetShare
BitStarz Player Lands $2,459,124 Record Win! Could you be next big winner? Win up to $1,000,000 in One Spin at CryptoSlots