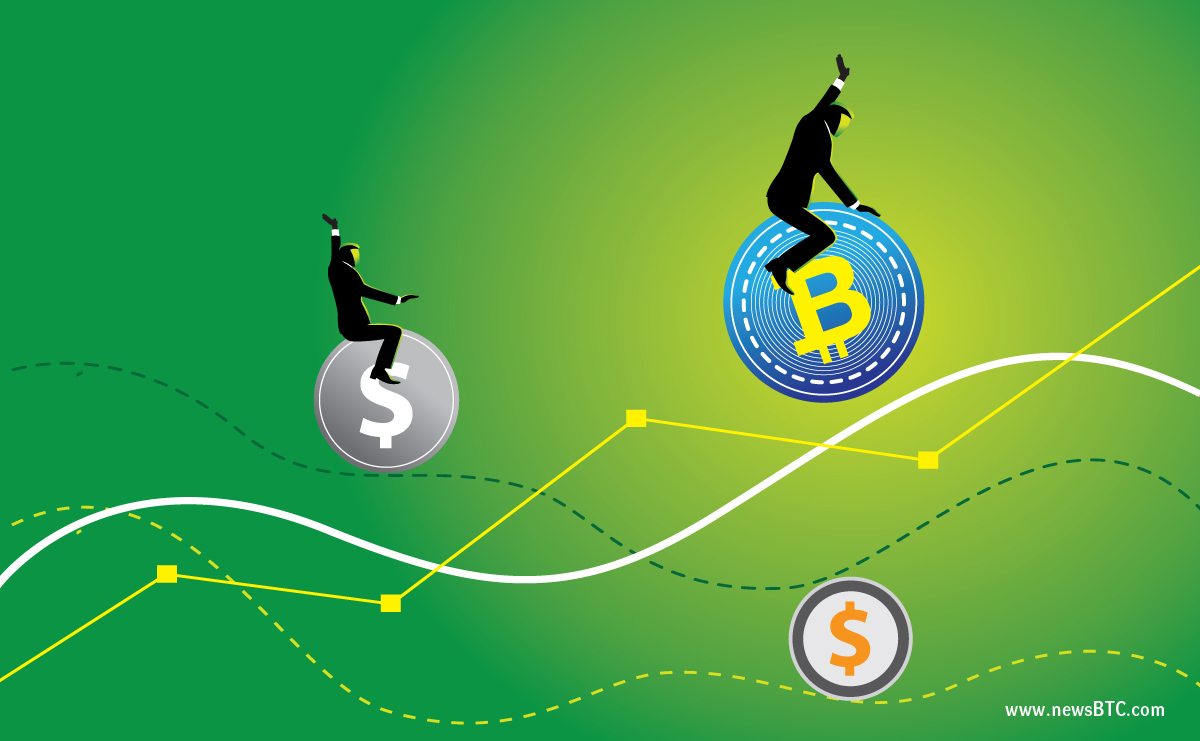 Bitcoin cash price managed to pop higher above $1500 against the US Dollar. BCH/USD is currently correcting lower, but remains supported.

There were solid gains in bitcoin cash price as it moved above the $1500 resistance against the US Dollar. The upside move was strong and the price was even able to move above the $1600 and $1700 levels. A new intraday high was formed at $1746 from where a minor correction was initiated. The price has moved below the 23.6% Fib retracement level of the last wave from the $1460 low to $1746 high. However, there are many supports on the downside such as $1600 and $1580.

The best one is a new connecting bullish trend line forming with support at $1600 on the hourly chart of BCH/USD. The trend line support is positioned around the 50% Fib retracement level of the last wave from the $1460 low to $1746 high. Therefore, the $1600 support is likely to act as a strong buy zone and a barrier for sellers. Only a close below $1580 would call for a test of the previous resistance (now support) at $1500. On the upside, the price might retest the recent swing high of $1746. If buyers remain in action, there is even a chance of BCH testing the $1800 level in the near term.

Hourly MACD – The MACD for BCH/USD is placed well in the bullish zone.