Bitcoin Mining Requires More Power Than Is Used in 159 Nations 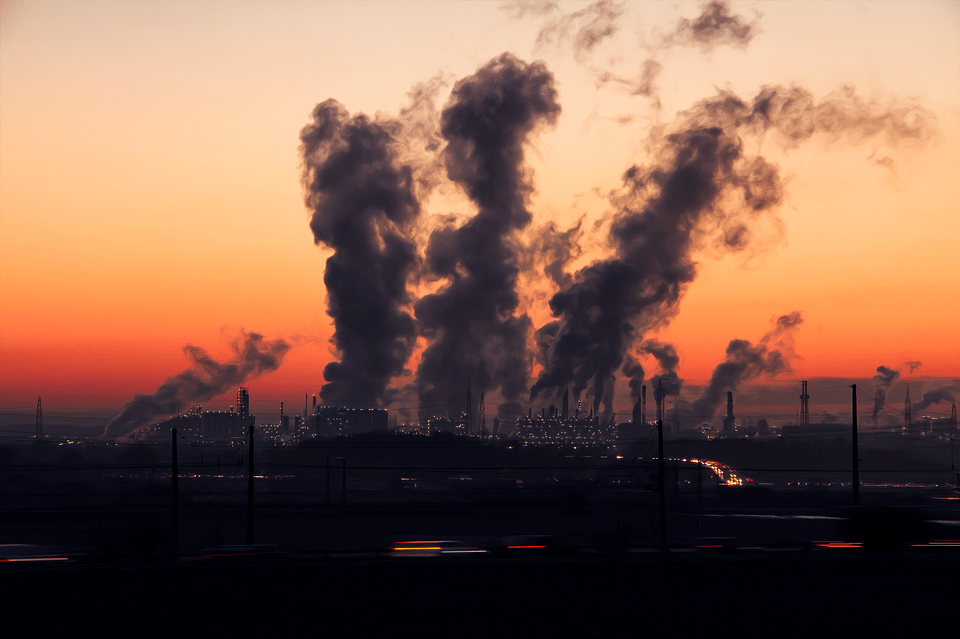 With the news of Bitcoin all-time high prices almost every week, it’s easy to forget that the world’s leading cryptocurrency is also setting new tops by other metrics almost as frequently. One of these is electricity consumption. According to an energy price comparison service in Britain, the environmental cost of mining Bitcoin might be far greater than most realise, or would prefer not to admit.

For Bitcoin to stay secure and immutable, processing units must solve and check complex algorithms. This is known as “mining” and those who use computer systems to provide this work are called “miners”. In Bitcoins beginning, mining occurred on a handful of laptop computers across the globe. As the price of Bitcoin has increased, so too has the profitability of performing the computational tasks required to ensure that the network runs smoothly. This has caused an effective arms race. Chip designers create ever-more complex machinery to perform the necessary “proof of work” and thus generate a greater proportion of the miner rewards that incentivise network participants. These specialised units also use a lot of electricity.

Today, not only has equipment become more expensive to run in terms of power, but greater numbers of miners than ever before are competing for rewards from the network. Miners whose equipment successfully solves the algorithm first earn themselves 12.5BTC, or around $100,625 at the time of writing. This has, of course, led to unprecedented increase in the amount of electricity used to mine new Bitcoins.

Power Compare, an energy price evaluation platform from the UK, recently published the total amount of electricity required by the Bitcoin network. As of Monday November 20th, 2017, Bitcoin was estimated to be consuming as much as 0.13% of the total global electricity consumption. To put that into perspective, it requires more electricity than the entire nation of Nigeria, or Ireland. In fact, the price watchdogs reckon the total burden of mining in terms of resources makes the Bitcoin network less energy efficient than 159 countries.

The UK company published various other statistics about Bitcoin’s power consumption too. They estimate that the amount of electricity that the network uses is equivalent to the usage of 2.4 million Americans, or 6.1 million Britons. It’s thought that all that juice costs over $1.5 billion annually. Meanwhile, mining is thought to rake in a total of $7.2 billion in the same period of time. Clearly, with such margins, it’s easy to see why so many are seeking to try their hands at Bitcoin mining. However, if increases in mining interest continue at the rate they are today, how long such power-hungry operations are permitted to continue remains to be seen.

Tags: All-time Highbitcoin miningBitcoin NewselectricityElectricity Billmining
TweetShare
BitStarz Player Lands $2,459,124 Record Win! Could you be next big winner? Win up to $1,000,000 in One Spin at CryptoSlots