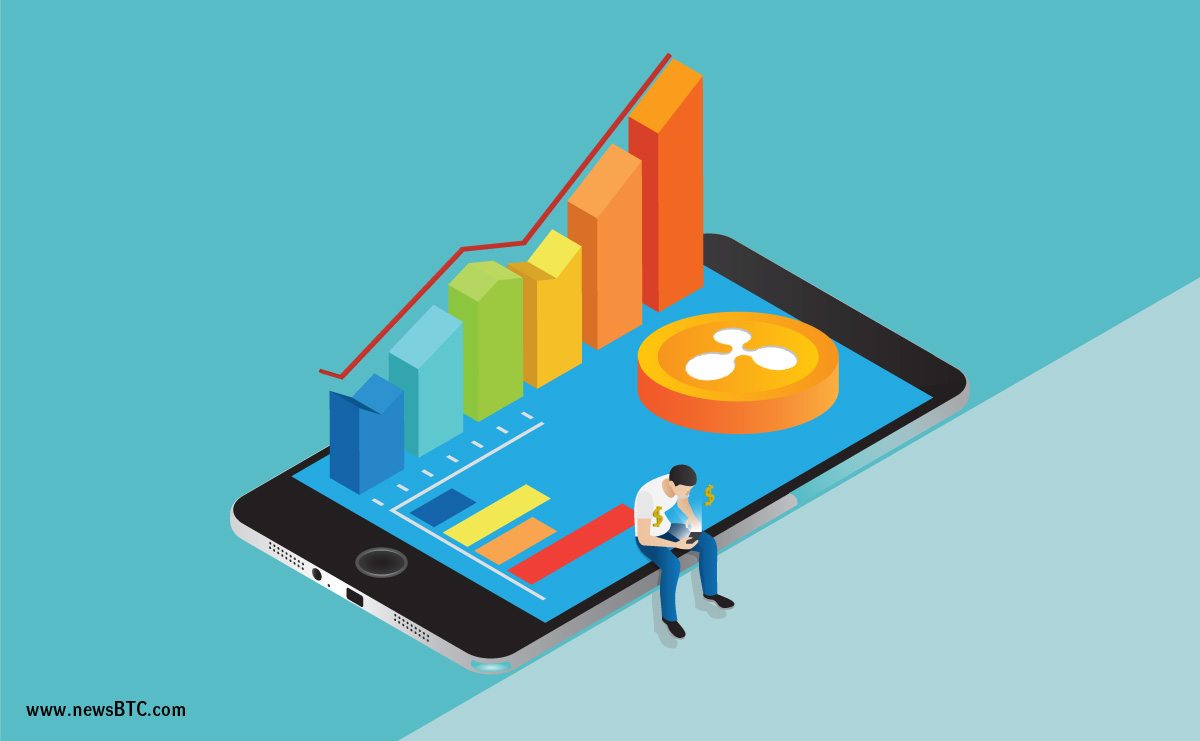 Ripple price is trading with a bullish bias against the US Dollar and Bitcoin. XRP/USD has to remain above $0.2350 to gain further in the near term.

There was no major upside move in Ripple price above $0.2500 against the US Dollar. The price was seen struggling to gain traction above $0.2450 and $0.2500. However, it still remains in an uptrend above $0.2300. More importantly, this week’s highlighted ascending channel with current support near $0.2380 is active on the hourly chart of the XRP/USD pair. Hourly RSI (Relative Strength Index) – The RSI for XRP/USD is now below the 50 level and is showing bearish signals.