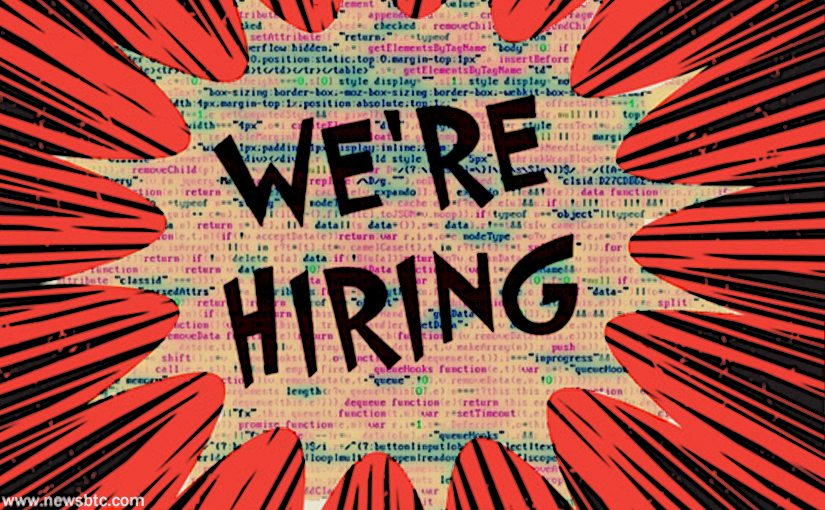 Coinbase is one of those cryptocurrency companies looking to expand its presence. There have been rumors regarding the possible addition of other cryptocurrencies. So far, no one knows which currencies those will be exactly or when this will happen. It does appear the company is looking to hire a handful of additional engineers. These staffers could work on any digital currency protocol they would like. An interesting turn of events, to say the least.

It is good to see Coinbase acknowledge they need to support additional currencies. Right now, their list is still pretty short. Given the strong demand for exposure to other altcoins, something will need to change sooner or later. Integrating altcoin support will not be easy whatsoever. In fact, the company will need to introduce some big changes to make this happen. Hiring additional engineers would certainly help move things along in this regard.

Coinbase is Serious About Altcoin Support

According to Brian Armstrong, the company would like to have five additional engineer son board. These staffers can work unsupervised and focus on whichever digital currency protocol they like. This opens the door for altcoin integration on the platform. Whether or not anyone will decide to explore this venture, remains to be seen, though. A lot of altcoin developers would like to see their coin on this exchange. However, they need to pass the engineering interview first and foremost. That may be a bit of a challenge for a lot of people.

All of this shows the company is pretty serious about altcoin support. It would be good to see some of the respected currencies added to their platform. However, one could argue the company’s engineers should focus on this integration themselves. Then again, this new opportunity shouldn’t be ignored whatsoever. Any developer or engineer passionate about altcoins can make a meaningful impact. Whether or not anyone will respond to this “challenge” remains to be determined, though. Right now, that seems somewhat unlikely.

There is a growing demand for more fiat currency gateways associated with prominent altcoins. Right now, some currencies genuinely struggle in this regard. This even includes currencies in the top 10 by market cap. Something will need to change sooner or later to improve upon this situation. Without additional engineers, Coinbase won’t be of much help, that much is evident.

Tags: altcoinscoinbaseEngineers
TweetShare
BitStarz Player Lands $2,459,124 Record Win! Could you be next big winner? Win up to $1,000,000 in One Spin at CryptoSlots