Social Predictions Could Create a Win in The Crypto Market 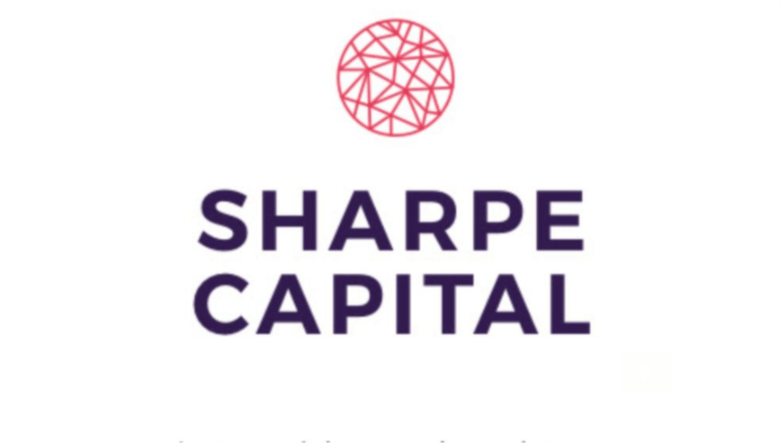 Cryptocurrencies seem to be getting more and more powerful each day. At this rate, it’s not unlikely that people will be dealing solely with digital cash and crypto-coins in the near future. Maybe someday banks will only be studied in the history books.

Decentralization of currency is a concept that has always dealt with more criticism and skepticism than anything else. People always considered an organization or a central committee to be more responsible than independent individuals – but cryptocurrencies could be about to change that.

Predicting the Future of Market

Bitcoin and Ethereum have already taken the world by storm. The recent price inflation of Bitcoin has left the marketers and investors in a tussle about the future of cryptocurrency in the world, and its growth chart.

Nobody has been able to correctly predict the future of market – may it be cryptocurrency or the stock market.

Statistics, analysis, charts and economic forecasts have somewhere or the other proved to be false under certain circumstances. Investor Warren Buffett has proven the top-notch analysts false time and time again by his successful long-term investments and the stocks he chooses.

Stock trading comes with its own sets of pros and cons. When an investor looks out for options to invest his hard-earned money in, he will naturally always look for options with least risk. Even something that can give him a little return on his investments would be fine- as long as the risk is minimized. This is why cryptocurrency tokens have become so popular.

There have been many companies whose tokens were met with more criticism than admiration, solely because of the loopholes in their white-paper, and non-credibility of their firm.

People think every ICO can give them a good return, so they invest. But instead of making a fortune, they end up losing on the investment they make. This is known as 90/90/90 scam, which means 90% of the investors will lose out on 90% of their money within 90 days. This is a matter of concern for future investors, who might be interested in participating in an ICO token sale, but will pull out only because of the risk factors involved.

But it isn’t the case with every firm.

“Some businesses have not only created wealth for themselves, but even for their investors, who believed in them.”

Some firms have such promising long-term features that one just can’t resist himself from investing in. Such is the case with Sharpe Capital, who have recently announced the sale of their ICO tokens (SHP).

Sharpe Capital is a firm which is founded by two of the most innovative minds. One of them is a technology enthusiast and the other is mathematical modeling expert, who decided to build a platform that uses machine learning, and artificial intelligence, blended with human intervention to generate results that are as close to reality as possible.

Markets have always been unpredictable. Crashes happen when more people pull out of the market, fearing that the share will lose its safe value, and inflation happens when the number of buyers suddenly increase.

But regardless of what has happened today, no one knows what will happen tomorrow.

A Closer Look At the Future of the Markets…

To counter this issue, Sharpe Capital has modeled an environment where they are inviting people from all fields to share their forecast assumptions about whether a share will rise or fall. Based on their past predictions and their profile score, their correct assumption will be awarded Ether, and they will also receive a rise in their reputation score.

A deal which is a win-win situation for everyone. And the best part about this is, there is no loss if your prediction does not come true. Only your reputation score will go down – and that can be increased coming up with better prediction analysis in future.

Sharpe Capital is essentially crowd-sourcing market sentiments from users of all fields and spheres. Users will also get a customized platform where they will see the stocks and assets they are more likely to predict correctly.

For example, if a user has a higher number of correct predictions in pharmaceutical industries in comparison with tech-firms, they will see more of pharma firms in his account.

There are many market tools and analysis applications which give the investors an insight about the market and a wide slab-like prediction, telling them the range in which the share will move.

Sometimes that slab is so vast that it does not make sense for any intra-day trader to trade using the data from the analysis, and many times the data is inaccurate and very vague to be used by a trader to trade.

To counter this problem, Sharpe Capital has come up with an app that will not only be accurate in predicting future trends to as close reality as possible, but it will also create a connection between users and technology by using the sophisticated algorithms from machine learning and high-end tech from artificial intelligence.

Sharpe Capital has already set a trend for ICOs, by being the first ever in their domain to launch their product with zero dollars in hand.

Other companies do not reveal their products until they have raised millions, but these guys have launched their product with $0. This is an undoubtedly disruptive step for the future of start-ups.

They have agreements with TaaS (Token as a Service) and ETHLend, two of the major names in the crypto-world, and they have started with their token sale which will go on until February 2018.

The minimum contribution allowed is $100, and the returns are immediate and lucrative. In many token sales of ICOs of other companies, the firms do not provide any benefit to the investors, but investors only get the appreciation from Ethereum price that increases outside the tokens and ICOs.

But Sharpe Capital will award Ether to their investors on a monthly basis instead of a quarterly basis, unlike other firms where people even have to wait for as long as a year or two, to see some hard-core returns. People will receive their first payment in January 2018 – a month before the token sale ends. This is the level of dedication and commitment that Sharpe Capital has shown to its investors.

ICO tokens have given higher returns than stocks in some cases. However, it is vital that participants make sure to study the company back and forth before investing.

If you are confident about a firm, you do not need to worry. Rather, you only need to wait and watch your money grow.

Tags: Market Outlooksharpe capitaltrading
TweetShare
BitStarz Player Lands $2,459,124 Record Win! Could you be next big winner? Win up to $1,000,000 in One Spin at CryptoSlots