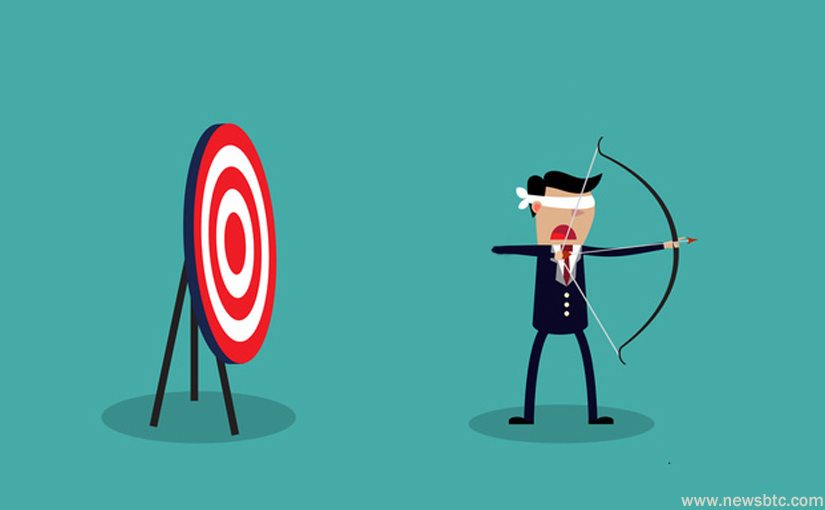 Not a day goes by in the cryptocurrency world without major Tether drama. This company has made such a massive impression, people are genuinely scared of what they might come up with next. It seems one of their “prints” of fresh capital has been borked. More specifically, one particular transaction for 15 million OMNI was deemed invalid. This is a rather interesting development, although it’s unclear what is happening exactly.

This particular transaction by Tether is pretty disconcerting on many levels. For some reason, they decided to issue 15 million OMNI instead of USDT. Either they simply entered a wrong command or someone may have gained access to their “printing press”. There is no reason for this company to effectively issue OMNI tokens, as that is not Tether’s job. Instead, they issue tokens linked to fiat currency reserves, such as the US Dollar and Euro.

The address sending these tokens – or attempting to – is also the address responsible for issuing Grant Tokens. For some reason, this latest transaction was done in the wrong currency. It is the same type of transfer going from and to the exact same addresses as previous transactions. Why this was done in OMNI instead of USDT is a mystery to everyone. Rest assured there will be a lot of speculation regarding this topic over the next few days and weeks.

All of this goes to show a lot of things are going on with Tether which don’t add up. The company has issued USDT at a very alarming rate these past few weeks. This new messed up issuance of tokens shows some more strange things are happening. Especially when considering how this is initiated by a multisignature wallet. That means at least two people signed off on a transaction which would never work in the first place. A very odd development that raises far more questions than anyone is comfortable with.

How all of this will affect the company, remains to be seen. Making mistakes is normal, but they will be scrutinized by the entire community. Especially now that so many people are keeping an eye on what Tether is doing these days. There are genuine concerns over this company, that much is rather evident. It will be interesting to see what the OMNI team has to say about all of this. So far, they remain unusually quiet regarding this latest development.

Tags: omnitethertokens
TweetShare
BitStarz Player Lands $2,459,124 Record Win! Could you be next big winner? Win up to $1,000,000 in One Spin at CryptoSlots