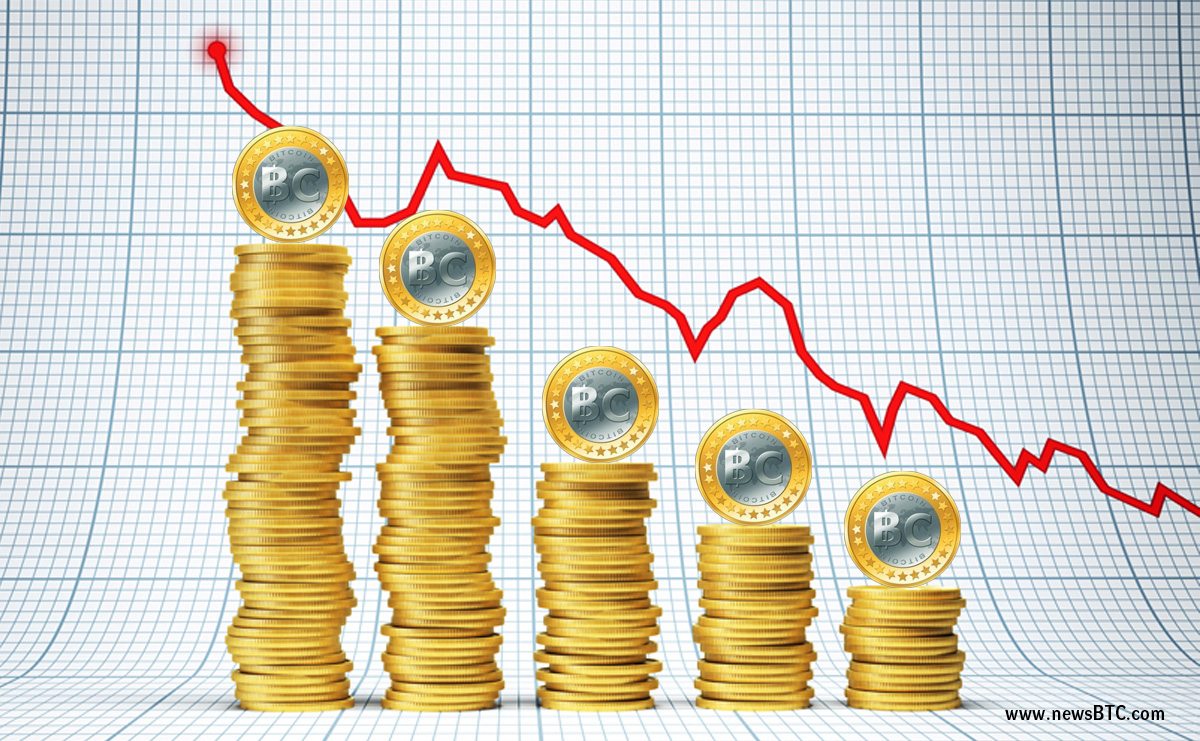 Bitcoin cash price is moving lower towards $1400 against the US Dollar. BCH/USD might extend declines and remains at risk of more losses.

Yesterday, we saw the start of a downside correction below $1600 in bitcoin cash price against the US Dollar. The price continued to correct lower and it recently moved below the $1500 support area. There was a break of the 61.8% Fib retracement level of the last upside wave from the $1148 low to $1750 high. It has opened the doors for more declines since the price is now below $1500.

At present, the price is trading near $1450 and remains at a risk of more declines. The next major support is near the $1400 level, which might attempt to protect further slides. On the upside, there is a major bearish trend line forming with resistance near $1480 on the hourly chart of BCH/USD. The pair might fail to break the trend line and the 23.6% Fib retracement level of the recent drop from the $1718 high to $1450 low. Above the trend line resistance, the $1550 level is a crucial resistance. Hourly MACD – The MACD for BCH/USD has moved into the bearish zone.

Hourly RSI (Relative Strength Index) – The RSI for BCH/USD is reaching the 20 level.