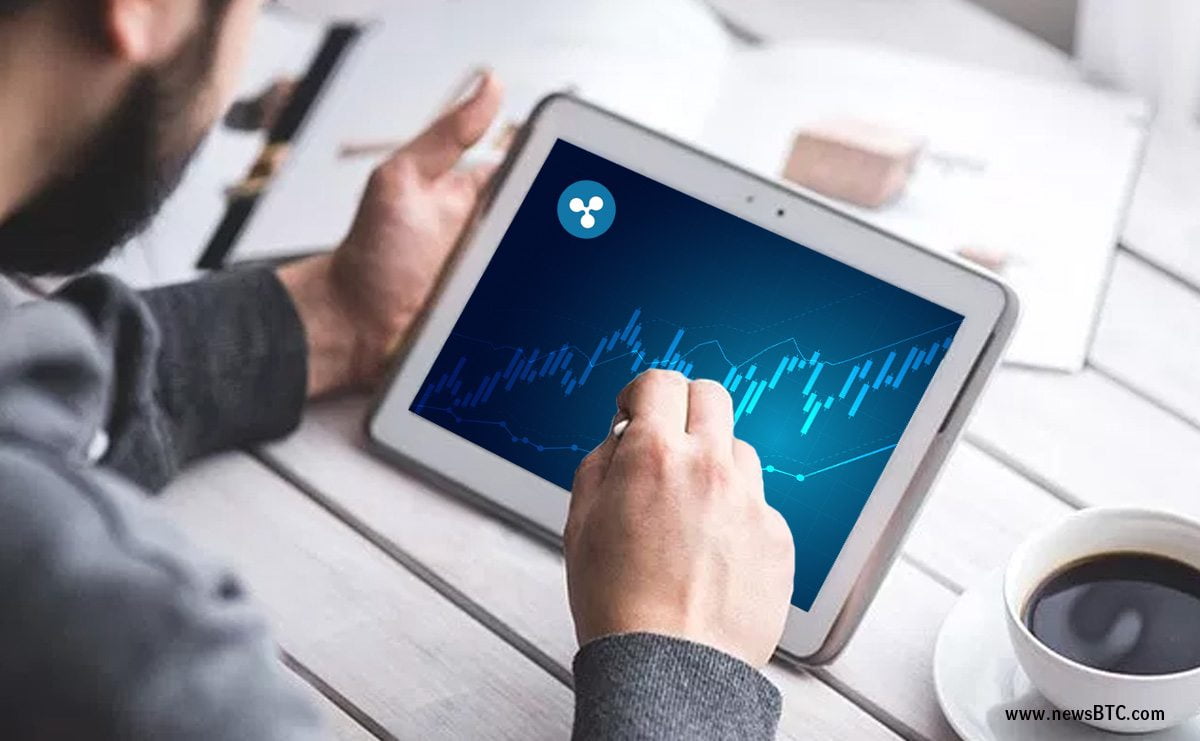 Ripple price surged higher against the US Dollar and Bitcoin. XRP/USD remains buy on dips near the $0.2600 and $0.2500 levels in the near term.

There were decent gains in Ripple price as it was able to move above the $0.2600 resistance against the US Dollar. The upside move was strong and the price even broke the $0.2700 and $0.2750 resistance levels. It traded close to the $0.2800 level and later started a downside correction. The price has moved below the 23.6% Fib retracement level of the last upside wave from the $0.2320 low to $0.2800 high.

However, the downside move remains supported above the $0.2600 handle. There is a new connecting bullish trend line forming with support at $0.2600 on the hourly chart of the XRP/USD pair. Moreover, the 38.2% Fib retracement level of the last upside wave from the $0.2320 low to $0.2800 high is also a good support. As long as the pair is above $0.2600, the downside action remains limited. The next important support and buy zone is around the $0.2500 level. On the upside, the pair faces resistance near $0.2750. Above the mentioned $0.2750, the next important resistance is around $0.2800. The overall trend is positive and the price is likely to continue higher towards $0.2800 in the near term.

Hourly MACD – The MACD for XRP/USD has moved in the bearish zone, but only as a part of correction.