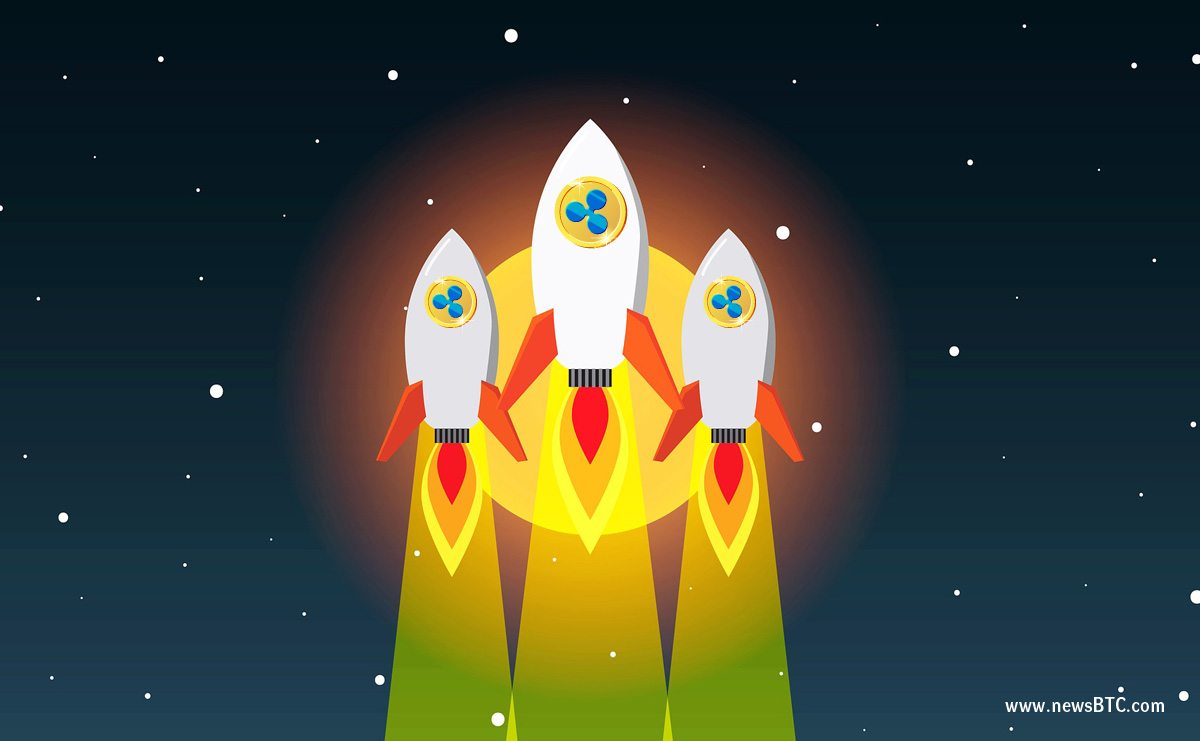 Ripple price declined heavily against the US Dollar and Bitcoin. XRP/USD is currently approaching $0.2550-0.2600 where it may face sellers.

We saw a good upside move in Ripple price yesterday towards the $0.2800 level against the US Dollar. The traded as high as $0.2798 and later started a downside move. It broke the $0.2700 support and also moved below the 50% Fib retracement level of the last wave from the $0.2318 low to $0.2798 high. During the downside, it broke yesterday’s highlighted bullish trend line with support at $0.2600 on the hourly chart. Hourly MACD – The MACD for XRP/USD has moved back in the bullish zone, which is a positive sign.

Hourly RSI (Relative Strength Index) – The RSI for XRP/USD is still well below the 50 level.