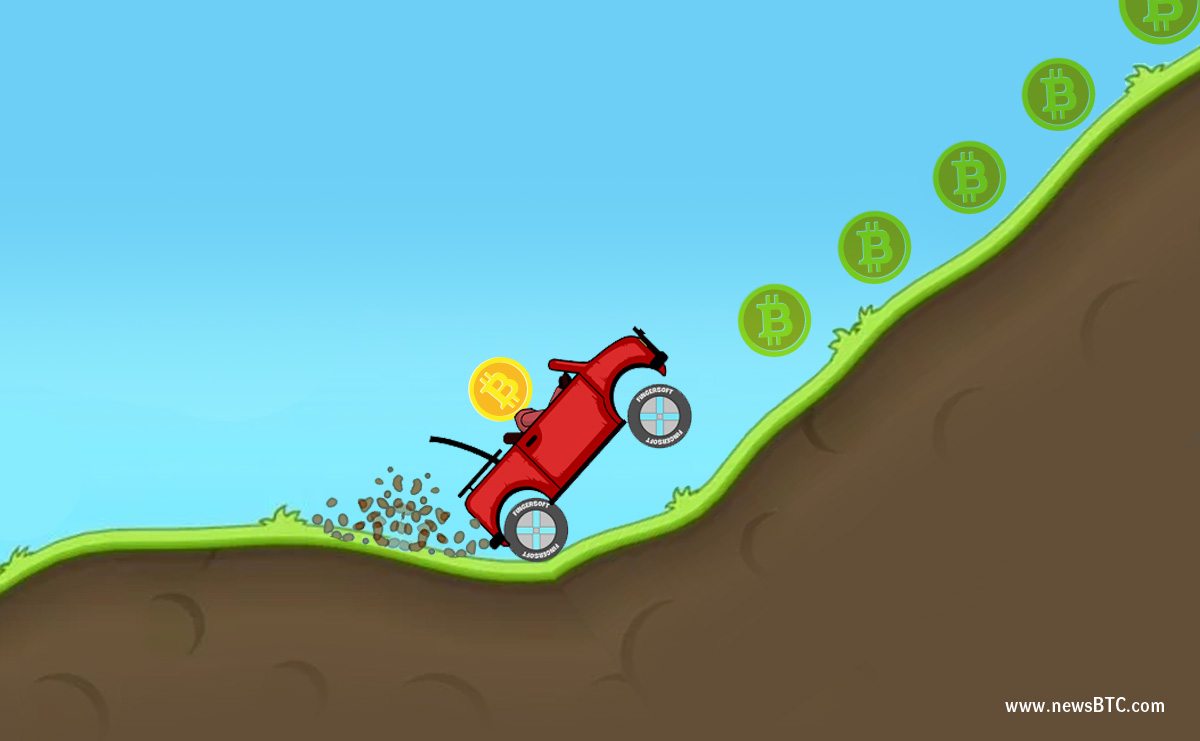 Bitcoin gold price is in a bearish trend below $320 against the US Dollar. BTG/USD is holding $250, but remains at a risk of more declines.

There was no respite for bitcoin gold price as it remained below the $350 pivot against the US Dollar. The price made a downside move and traded below the $320 and $300 support levels. The decline was strong and the price even tested the $250 support area. A low was formed at $252.44 from where a correction was initiated. It moved above the 23.6% Fib retracement level of the last decline from the $346 high to $252 low.

However, the upside move was limited by the $300 resistance. Buyers failed to push the price above $300 and $310 resistance levels. The 50% Fib retracement level of the last decline from the $346 high to $252 low also acted as a major hurdle. Moreover, a major bearish trend line with current resistance at $290 on the hourly chart of BTG/USD also prevented upsides. It seems like the pair is facing a lot of hurdles on the upside near $300 and $320. Hourly MACD – The MACD for BTG/USD is about to move back in the bearish zone.

Hourly RSI (Relative Strength Index) – The RSI for BTG/USD is still below the 50 level.