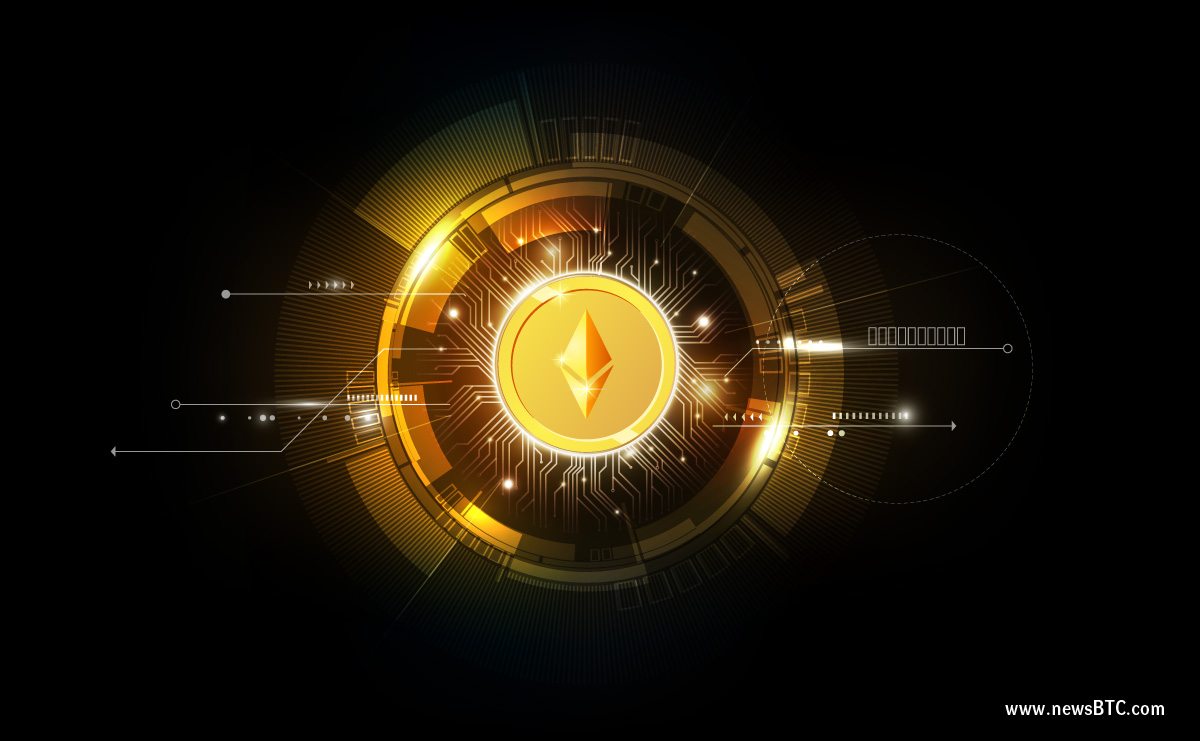 Ethereum price is holding key supports against the US Dollar and Bitcoin. ETH/USD might continue to face strong buying interest above $455.

There was no upside reaction in ETH price above the $470-472 resistance area against the US Dollar. At the same time, the downside move was limited by the $448-450 support. More importantly, yesterday’s highlighted key contracting triangle with current resistance near $485 is intact on the hourly chart of ETH/USD. The triangle support around $455 is positioned around the 100 hourly simple moving average.

The pair recently tested the 38.2% Fib retracement level of the last leg from the $390.74 low to $479.94 high. It gained bids and moved back above $450 and the 100 hourly simple moving average. The overall price action is positive above $455, but buyers are losing grip. They need to gain momentum and push the price above the $470 level. However, the most important resistance is around the $485 level and the triangle upper trend line. There can be a couple of swing moves, but the price has to stay above $455.

Hourly MACD – The MACD is mostly flat with a minor bullish divergence.

Hourly RSI – The RSI is just above the 50 level and is struggling to stay above the stated level.