The First Ever Ethereum Sweatshirt Will Be Sent to Space 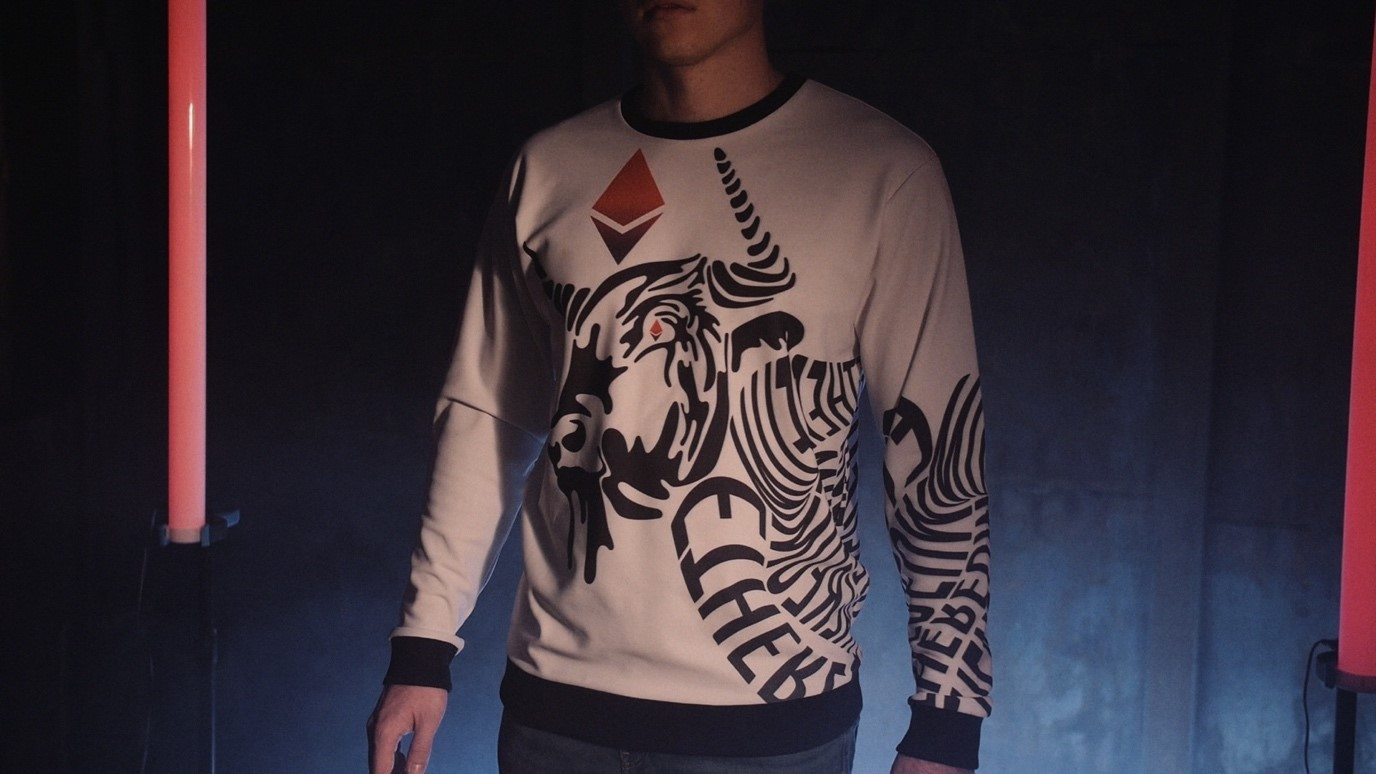 We all know the famous expression “Ethereum to the moon”. Well this time around, someone decided to do something similar. The clothing company, Pressco, will send the first ever Ethereum sweatshirt to space. It has been a great year for the Ethereum cryptocurrency and its x55 growth will be celebrated.

For this so-called “Space Mission,” there was a need to choose a piece of clothing that conveyed an idea of Ethereum. As Ethereum and other cryptocurrency-based T-Shirts are already everywhere, the sublimated, full-print sweatshirt was chosen—something exciting and unusual.

The estimated flight time is 2 hours and 30 minutes. The hydrogen-filled balloon will rise up to the sky, surpassing the Ozone Layer, and try to escape the stratosphere up to 33 kilometers above Earth. At this height, the balloon will explode and start falling down, but the parachute will prevent it from crashing. From a designated launch location, the team will follow the route of the “satellite” and go straight to the position where the Ethereum sweatshirt will land—which will be up to 300 kilometers from the starting point, depending on the wind. We are hoping it does not end up in a lake, a high tree or a neighboring country. The launch date is scheduled for the second-third week of December. A specific date and time will be announced one to two days before the launch, depending on local weather conditions.

Video footage will be released the day after the space mission.

The ETH Space Mission has been confirmed with and granted permission by the CAA—Civil Aviation Administration.

Everything has been organized by Pressco. Pressco is an e-commerce platform that allows communities and companies to start their own clothing and merchandise brand by reducing their initial costs to absolute zero.

The platform runs 80+ online shops in markets such as Germany, France, Canada, Lithuania, Latvia and Estonia. Pressco is looking to raise a hard cap of 7000 ETH in its series A round through the blockchain.

Don’t miss out on the space mission and the latest news on our investment round.