More Users of Square Will be Able to Purchase, Sell, and Store 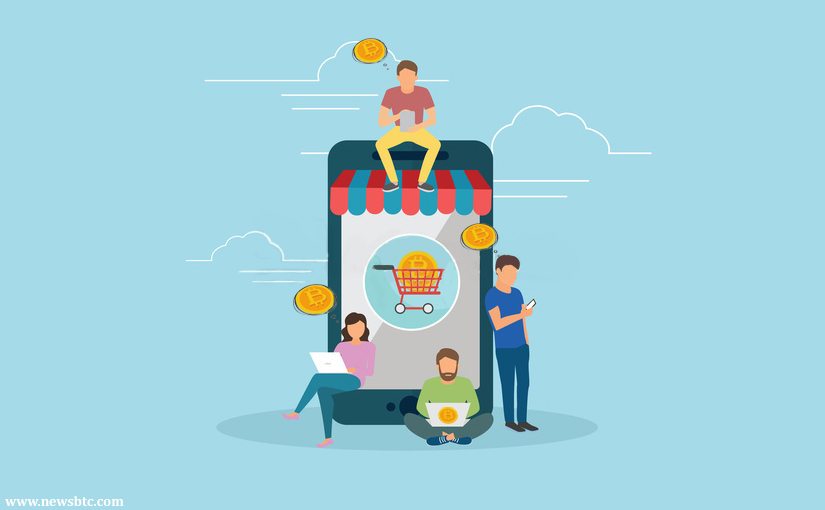 Square, one of the most widely utilized financial applications globally founded by Twitter founder and CEO Jack Dorsey, has started to expand its pilot integration of bitcoin across its user base.

According to the official announcement made by the Square Cash App team, the company’s bitcoin brokerage services will be provided to more of the Square Cash App’s most active customers. In the upcoming weeks, more users will be able to purchase, sell, and store bitcoin directly on the Cash App.

Square Will Compete With Coinbase and Existing Companies in Cryptocurrency Industry

By market valuation, revenue, and profit margin, Square is significantly larger than financial service providers within the bitcoin and cryptocurrency market. Coinbase, the US-based bitcoin brokerage, and wallet platform, became the first and only billion-dollar startup in the industry, achieving a $1.6 billion market valuation.

Square’s market cap remains at around $15 billion, nearly 10 times larger than that of Coinbase, the largest bitcoin and cryptocurrency company in the global market.

Given Twitter CEO Jack Dorsey’s optimism towards bitcoin, it is highly likely that Square will continue to provide bitcoin services to its users. With a full roll-out of its bitcoin integration, the Square team will be able to compete against existing companies in the cryptocurrency sector, such as Coinbase.

Researchers at Credit Suisse, a Swiss financial service company, and the country’s leading commercial bank stated that the integration of bitcoin could lead to tens of millions of dollars in additional revenues in the short-term. As the cryptocurrency market continues to grow at an exponential rate, Credit Suisse analysts Paul Condra and Mrinalini Bhutoria explained that the revenues could increase rapidly.

“Despite these [regulatory] risks, the upside could be significant if cryptocurrencies become more mainstream,” wrote Condra and Butoria.

Although the two analysts emphasized that there are regulatory risks in integrating bitcoin, such risks have become non-issues in the global cryptocurrency industry, considering that the US and Japan, two of the largest markets, have imposed strict regulations for businesses.

The two Credit Suisse analysts added, ”given Square’s tendency to move judiciously into new technologies, we expect it will do the same with bitcoin purchases. We believe the largest risk is regulation, which could limit its ability to provide the service or outright ban it. Square is also exposed to liquidity and counterparty risk as it must source bitcoin for users either by pre-buying or using an exchange.”

The cryptocurrency market has evolved into a  $370 billion industry, with the daily trading volume of all cryptocurrencies in the market combined surpassing $20 billion. In the mid to long-term, every financial company will try to penetrate the market and provide support for the emerging asset class.

In South Korea, the third largest bitcoin exchange market behind Japan and the US, Shinhan, the country’s second biggest commercial bank, has started testing bitcoin wallet and vault services. A Shinhan spokesperson told Naver News, a media publication of the nation’s most widely utilized search engine, that it intends to serve users and traders on exchanges, considering that major South Korean cryptocurrency exchanges such as Bithumb were hacked multiple times this year.

Tags: adoptionbitcoinBitcoin Newsexchangeinvestmentsquaretrading
TweetShare
BitStarz Player Lands $2,459,124 Record Win! Could you be next big winner? Win up to $1,000,000 in One Spin at CryptoSlots