Fancy a Caribbean Island? You Can Now Buy One for Bitcoin 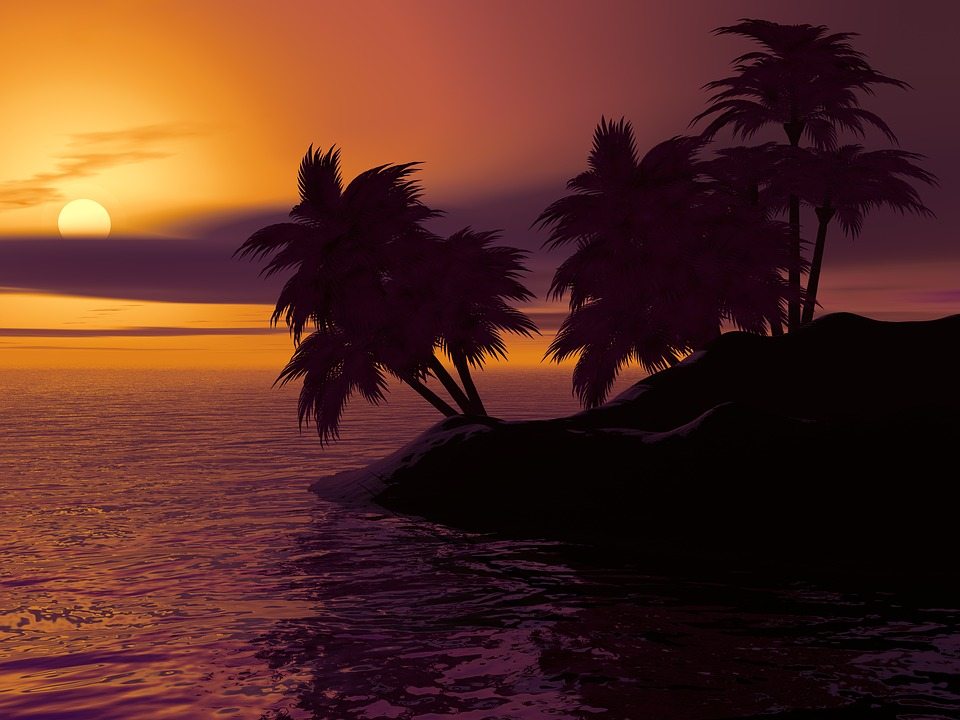 If you started mining or investing in Bitcoin years ago, and held on to them until today, it’s likely that you’re sitting on a fairly sizeable fortune. You might have heard about the examples of real estate being sold around the world for BTC and be interested in relocating yourself. But where to go?

Well, there was the modestly priced house in Grimsby that hit the market earlier this year. However, a pokey terraced house is hardly going to match up with the size of your stack. Maybe you saw the Moscow mansion, complete with Turkish baths, an open-air Jacuzzi, and snow room, and thought you’d love something like that. Russia does sound a little chilly though. What you really need is a place in the sun. Somewhere with azure surf gently lapping away at endless white beaches. Somewhere like the Caribbean, perhaps?

Fortunately, one company is offering just that. The curiously titled Bloody Bay Company are offering up a corner of the beautiful Union Island in Saint Vincent and the Grenadines. For 600 BTC you can take ownership of the slice of land, complete with a brand new single-family home designed by Seth Stein Architects. The company have put forward two potential blueprints for the property, in either a stone mansion style, or more rustic cabin. Either design will come complete with a huge beachside terrace for those lazy days by the sea as well as an enormous glass front to admire the view that Bitcoin bought.

Whilst the property and land isn’t quite the complete James Bond villain-esque private island, it is relatively exclusive. There are just 3,000 residents on it, and adjacent land masses in the Caribbean archipelago have been used as additional pads for the highest echelon of celebrity – we’re talking the likes of Mick Jagger, David Bowie, and Sir Richard Branson here.

Interestingly, Architectural Digest report that the Bloody Bay Company will only accept Bitcoin for the purchase of the Caribbean paradise. Even amounts exceeding the value of 600 Bitcoin (almost $7.5 million at the time of writing) will be rejected. This means that the eventual buyer will either need to have been an early miner or investor in BTC, or else pay some extremely hefty fees to an exchange or brokerage to arrange such a large order of Bitcoin.

Curiously, you’d expect a real-estate company like Bloody Bay to be wary of assets with potentially overpriced valuations, given the kinds of bubbles that have gone on in housing markets over the years. Given the terms of the sale, however, it’s obvious that it’s Bitcoin that they’re after, and they’re clearly anticipating an appreciation in value, rather than the crash that many analysts and naysayers cluck for on a daily basis. Perhaps if the meteoric rise of 2017 continues, they’ll be a few more eligible to make the purchase this time next year.

Tags: bitcoinBitcoin Newsbitcoin real estatecaribbeanpropertyreal estate
TweetShare
BitStarz Player Lands $2,459,124 Record Win! Could you be next big winner? Win up to $1,000,000 in One Spin at CryptoSlots