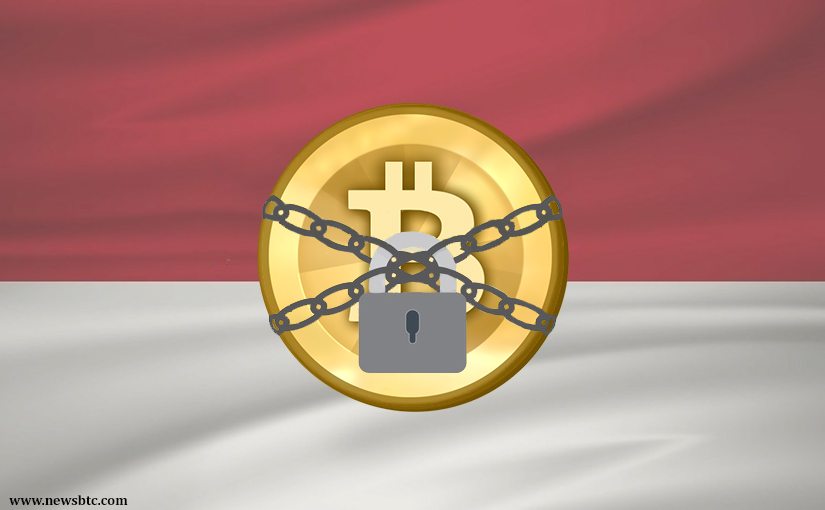 As the western world wakes up to the potential of blockchain technology and more institutions recognize it, the countries of Asia remain skeptical. The Asian trading session is always a good indicator of how the rest of the day is going and today BTC surpassed $14,000 for the first time. Many nations of Asia including Japan, Korea, Singapore, and Thailand fully support and embrace Bitcoin and cryptocurrency. However, there are some that have opposing stances. China and Vietnam have clamped down on it and the latest to join them is Indonesia.

According to the Jakarta Post, Bank of Indonesia plans to regulate and prohibit Bitcoin transactions from 2018. Head of the transformation at the bank, Onny Widjanarko, said that e-currency regulation would be issued in the near future. “Currently, there is no single regulation for those who carry out transactions using Bitcoin,” he stated to the local press.

The central bank, which wields the power over the island nation’s financial affairs, is currently conducting a review to determine the status of digital currencies. The result would decide whether Bitcoin comes under existing e-money regulations or a separate system of legislation.

Widjanarko appealed to vendors and merchants not to accept Bitcoin transactions stating that it would not be held responsible for any losses incurred. He went on to state that Bitcoin could potentially be used to violate existing regulations on terrorism, money laundering, prostitution, and drug trafficking.

Indonesia joins the ranks of China, Russia, and Vietnam which have all regulated or banned Bitcoin completely. China’s now infamous September ICO ban caused the biggest crash in cryptocurrency this year. A number of exchanges were forced to close and investors had to find alternative methods to get their crypto-fix. Recently the People’s Republic has warmed a little and may re-open the gates for trading in digital assets, albeit highly regulated.

Russia also strives for more control and recently issued a warning to investors from its central bank claiming that cryptocurrencies are inherently risky. The rumor is that they are working on their own digital currency or crypto-ruble.

Many of the nations of Asia are traditionally autocratic and strive for control over democratic freedom. Indonesia’s decision, like that of Vietnam, sends a message to the population; we are in control. Thailand conversely, while still in the clutches of a draconian military dictatorship, remains open to cryptocurrencies and is even working with altcoin developers towards smart contract and blockchain solutions.

Tags: bankindonesiabitcoinBitcoin lawBitcoin Newsbitcoin regulationcentral bank of indonesiacryptocurrency
TweetShare
BitStarz Player Lands $2,459,124 Record Win! Could you be next big winner? Win up to $1,000,000 in One Spin at CryptoSlots