NEO stalling as Bitcoin bounds on 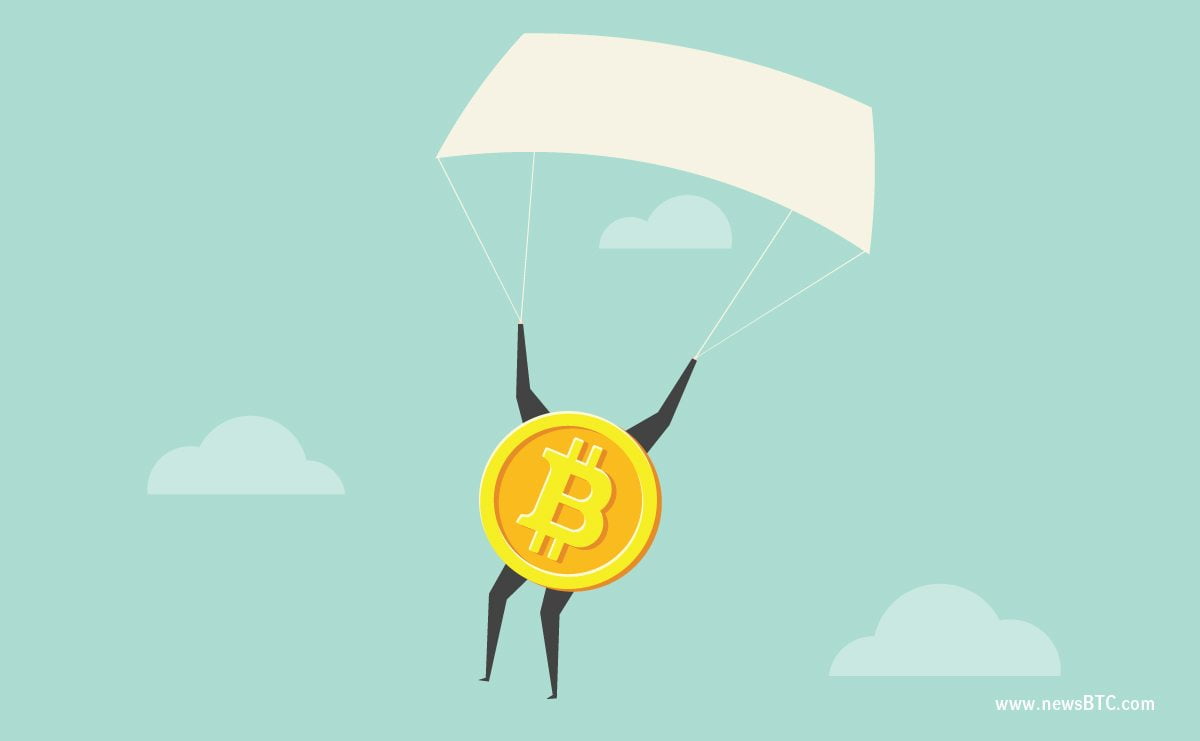 Bitcoin continues to dominate the news as prices nudged over $14,000 in Asian trading this morning, up almost $2,000 in 24 hours. The surge is likely to be off the back of news that the big boys are starting to entertain cryptocurrencies. JP Morgan switching tack and backing Bitcoin as the new gold and Nasdaq recently joining the fray has done wonders for BTC trading. The imminent launch of CBOE trading on December 10 and CME Bitcoin futures shortly after has also boosted price and market sentiment. In addition to this are a number of hard forks and the promise of the free equivalent coin that usually comes with them.

Getting lost among the hype are the altcoins, many of which remain undervalued. One such crypto asset that has gained over 20,000% this year alone is NEO, often referred to as Chinese Ethereum. NEO was rebranded from its previous incarnation, Antshares, back in August when price rocketed from around $8 up to almost $50 – in April it was still priced at $0.20. Since China’s ICO ban NEO fell slowly back to earth as most pump and dumps do and wallowed between $20 and $27 from September to November.

Many of the altcoins have enjoyed price spurts this week as the daddy Bitcoin has pulled them all up with it. Most can only be traded for in BTC on various exchanges that do not accept fiat which explains the often mirrored chart patterns. NEO jumped to as high as $40 but has now dropped back again to around $34 and is still falling. According to Coinmarketcap.com, it is the 14th largest cryptocurrency with a market capacity of $2.2 billion.

Da Hongfei, CEO of Onchain, and the founder of NEO isn’t worried. He has acknowledged that Bitcoin itself may be a bubble but says it is completely natural for emerging technologies and industries. The tech entrepreneur has big plans for NEO, many of which involve branching out from China. His vision of a ‘smart economy’ requires a platform that is already capable of integration with current systems and technology, which NEO apparently is. It is for this reason and its potential in the powerhouse that is the Chinese economy and beyond that crypto, analysts say that the coin is still undervalued.

With most of the current decentralized apps (dApps) being hosted on the Ethereum network, there is a competitive market for them which NEO aims to be a part of. A number of ICOs based on the NEO network are in the pipeline though it remains to be seen if the Chinese government will intervene again. There is an emerging market for dApps on both Ethereum and NEO and these are still very early days.

Tags: bitcoinbitcoin priceneoneo price
TweetShare
BitStarz Player Lands $2,459,124 Record Win! Could you be next big winner? Win up to $1,000,000 in One Spin at CryptoSlots