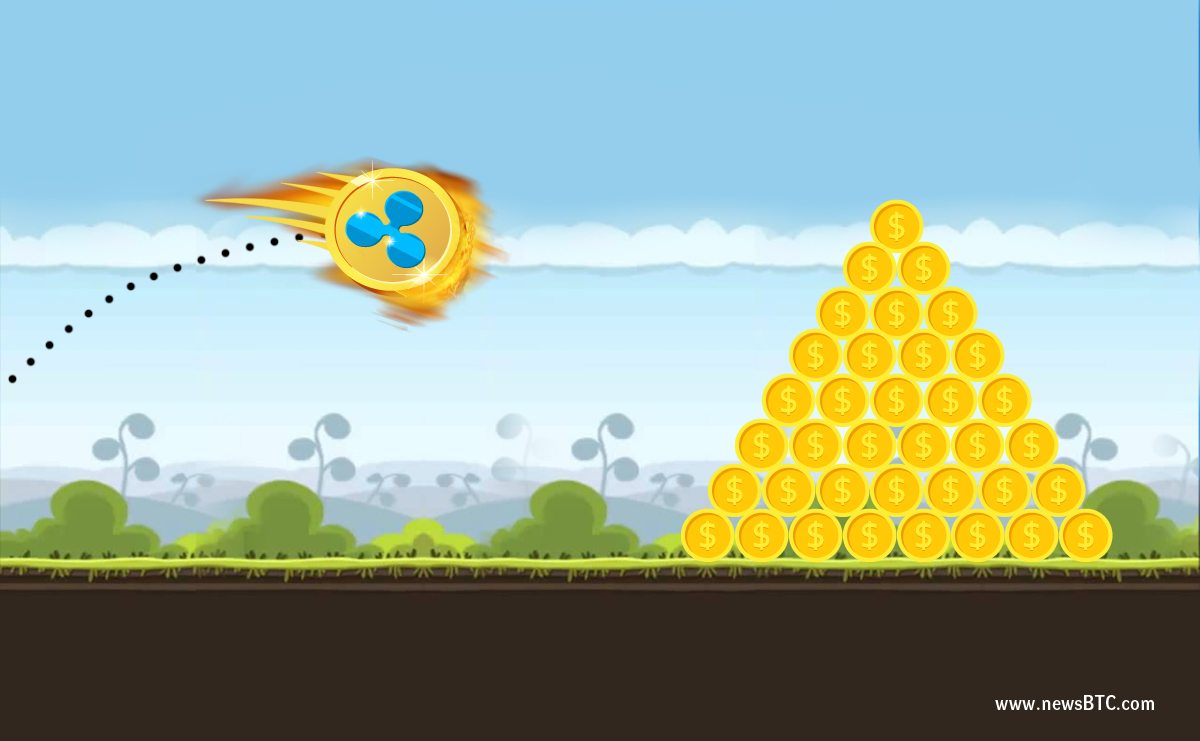 Ripple price spiked sharply against the US Dollar and Bitcoin. XRP/USD is now able the $0.2200 and is eyeing more upsides in the near term.

During the upside move, yesterday’s highlighted major bearish trend line was broken at $0.2350 on the hourly chart of the XRP/USD pair. The pair even moved above the $0.2400 handle and the 100 hourly simple moving average. A high was formed at $0.2497 from where the price started a downside correction. It has moved below the 23.6% Fib retracement level of the last wave from the $0.2050 low to $0.2497 high. On the downside, the $0.2300 level is an immediate support. Below the $0.2300 support, the $0.2200 level might also come into picture as a major support in the near term where buyers are likely to appear.

Hourly MACD – The MACD for XRP/USD is now back in the bullish zone.

Hourly RSI (Relative Strength Index) – The RSI for XRP/USD is now well above the 50 level and is currently correcting lower.