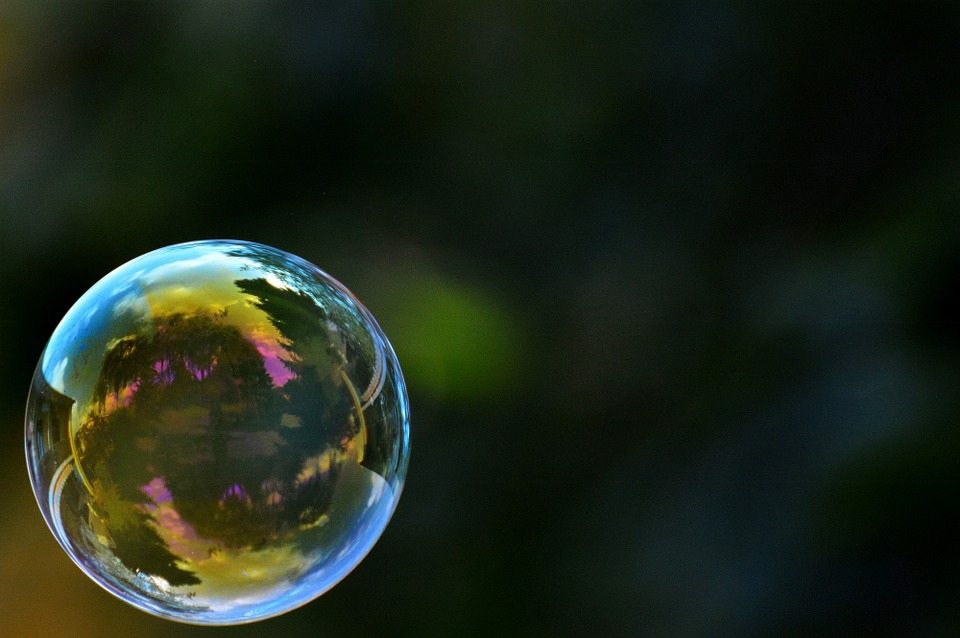 Earlier this week, some of the global finance market’s largest banks including Goldman Sachs, Morgan Stanley, JPMorgan, and Citigroup opposed the launch of bitcoin futures, claiming a lack of transparency and regulation.

“While we greatly appreciate the CFTC’s efforts to receive additional assurances from these exchanges, we remain apprehensive with the lack of transparency and regulation of the underlying reference products on which these futures contracts are based and whether exchanges have the proper oversight to ensure the reference products are not susceptible to manipulation, fraud, and operational risk.”

According to Bloomberg, Goldman Sachs, the $95 billion investment bank, is planning to clear bitcoin futures on behalf of its clients upon the launch of the bitcoin futures exchanges of CBOE and CME, two of the world’s largest options exchanges.

A source familiar with the matter stated that Goldman Sachs will clear client trades on a case-by-case basis, to ensure the process remains secure and efficient for clients.

“Given that this is a new product, as expected we are evaluating the specifications and risk attributes for the bitcoin futures contracts as part of our standard due diligence process.”

Previously, on December 1, JPMorgan global markets strategist Nikolaos Panigirtzoglou, told the bank’s clients that the launch of bitcoin futures exchange by CME and CBOE will add legitimacy to the cryptocurrency, and allow it to evolve into the next gold.

“The prospective launch of bitcoin futures contracts by established exchanges in particular has the potential to add legitimacy and thus increase the appeal of the cryptocurrency market to both retail and institutional investors,” said Panigirtzoglou, emphasizing the expected flow of tens of billions of dollars into the bitcoin market over the next few weeks.

Leading financial institutions and major banks have opposed the launch of bitcoin futures primarily because the listing of bitcoin futures will likely trigger a massive inflow of institutional money. Coinbase CEO Brian Armstrong estimated the amount to be $10 billion, which is expected to move into the bitcoin market by the year’s end.

As Ari Paul of Blocktower noted, the rapid and exponential growth rate of bitcoin, and the entrance of tens of billions of dollars into the bitcoin market will lead to the cryptocurrency penetrating into the multi-trillion dollar offshore banking industry, which brokerages such as JPMorgan and Goldman Sachs dominate.

If bitcoin continues to grow at the current rate, which will likely be the case with the listing of bitcoin futures by large-scale exchanges, it will begin to challenge the industries and markets controlled by the global financial sector’s leaders, such as JPMorgan.

“In all, the prospective introduction of bitcoin futures has the potential to elevate cryptocurrencies to an emerging asset class,” Panigirtzoglou stated, adding that  “the value of this new asset class is a function of the breadth of its acceptance as a store of wealth and as a means of payment and simply judging by other stores of wealth such as gold, cryptocurrencies have the potential to grow further from here.”

Tags: bitcoinexchangefuturesinvestmenttrading
TweetShare
BitStarz Player Lands $2,459,124 Record Win! Could you be next big winner? Win up to $1,000,000 in One Spin at CryptoSlots