The Cryptocurrency Market Cap Surpasses Half a Trillion Dollars 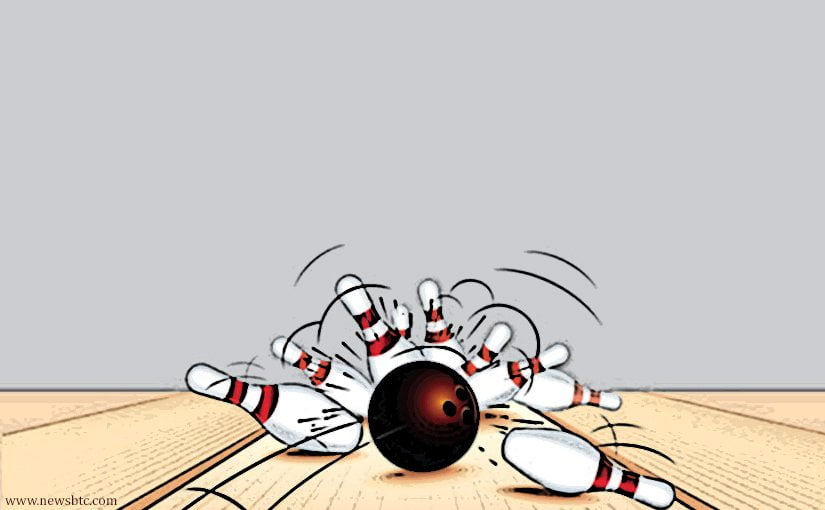 The combined market valuation of every cryptocurrency in the market has recently surpassed $500 billion or half a trillion dollars, because of the strong performance of bitcoin, Ethereum, and Litecoin.

Since earlier this week, the price of leading cryptocurrencies including Litecoin, Ethereum, Bitcoin, and Bitcoin Cash has increased by more than 20 percent. Litecoin in particular recorded a staggering 80 percent weekly gain, as its price spiked to more than $300.

As a decentralized cryptocurrency and financial network, bitcoin was specifically designed to provide users with financial independence, freedom, and privacy by eliminating intermediaries such as banks and financial service providers.

Bitcoin has already begun to penetrate into multi-trillion dollar markets in gold and offshore banking, which by some estimates amount to nearly $50 trillion in market cap. The offshore banking industry remains dominated by leading banks and financial institutions like the $360 billion JPMorgan and $97 billion Goldman Sachs.

According to Ari Paul, a prominent venture capitalist, bitcoin analyst, and the co-founder at Blocktower Capital, bank executives such as JPMorgan CEO Jamie Dimon have expressed their opposition against bitcoin over the past few years, because they have considered bitcoin a threat to their existing ventures and dominance over the offshore banking industry.

The vast majority of large-scale investors prefer to store their wealth in offshore bank accounts and gold because those two systems provide financial freedom and privacy. But, Paul noted that bitcoin and other cryptocurrencies in the market serve the offshore banking industry significantly better and more efficiently than banks. Hence, for many years, bankers have condemned, criticized, and dismissed bitcoin as a major asset class and a competitor to gold.

Recently, bitcoin and the entire cryptocurrency market have become a big challenge for big banks, because as several analysts have stated, bitcoin is beginning to eat away at the gold market and the offshore banking industry.

The listing of bitcoin futures by the Chicago Board Options Exchange (CBOE) and CME Group, two of the largest options exchange within the global finance sector, have further solidified bitcoin’s presence in the market as a leading asset class, premier store of value, and settlement network.

Due to the rising demand from the traditional finance sector and widespread adoption of bitcoin, the cryptocurrency market cap has surpassed the $500 billion mark. Currently, South Korea, India, and other leading governments are preparing to regulate their respective bitcoin and cryptocurrency markets, to facilitate the demand from both institutional investors and general consumers.

Recognition and legalization of cryptocurrencies by governments will allow bitcoin and the cryptocurrency market to grow at a faster rate, exponentially, over the next few years.

Tags: bitcoinBitcoin NewscryptocurrencyethereuminvestmentlitecoinMarket Cappricetrading
TweetShare
BitStarz Player Lands $2,459,124 Record Win! Could you be next big winner? Win up to $1,000,000 in One Spin at CryptoSlots