Ripple Wakes Up After Long Slumber 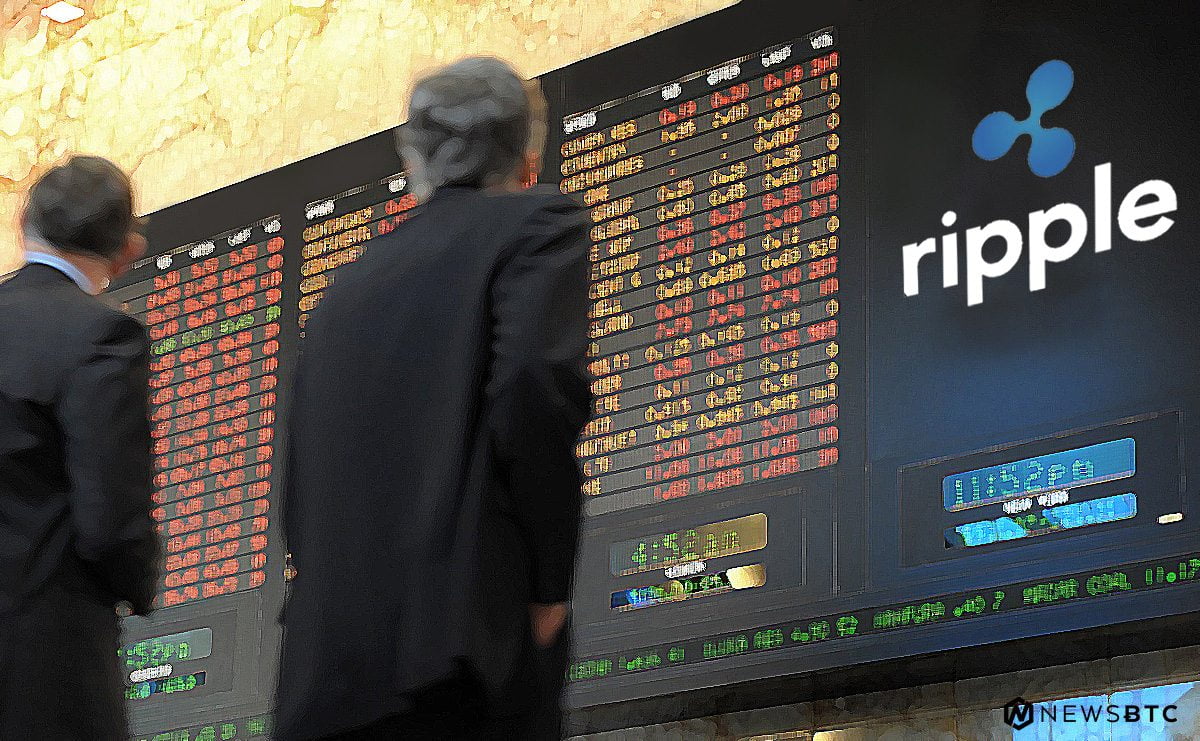 There is always something going on in the crypto-land. The weekend saw the big bull and bear action on Bitcoin and the start of the week witnessed Ethereum and Litecoin breaking new tops. LTC continued to surge yesterday reaching an all-time high of $340 according to Coinmarketcap.com. A market correction saw prices return to just below $300 where it currently trades.

Ethereum has also enjoyed a bumper start to the week reaching its own all-time high of $660 a few hours ago. News of major banking institutions accepting smart contracts based on the Ethereum network would have caused the 15% price increase on ETH in the past 24 hours.

Holders of XRP may have been in the doldrums for a while since the altcoin has done very little for quite a while. After losing its number four spot in the crypto market capacity charts to Litecoin many thought that Ripple’s days were numbered. Well, they were wrong and the crypto asset nudged slowly towards key resistance levels of $0.30 during intraday trading yesterday.

XRP has been extremely sideways since its high in June, it has pretty much been asleep since early July. Small movements between $0.16 and $0.26 are all we have seen in the past five months. A few hours ago the dragon awoke and headed upwards finally. Once the key resistance level of $0.30 was broke XRP marched upwards towards a high of $0.43 in a couple of hours.

Fundamentally there has not been a great deal of news to affect the Ripple markets that much. There was an announcement that American Express was going into a partnership last month but that did not fire the burners. Last week the San Francisco based blockchain company decided to escrow 55 Billion XRP keep prices under control. It plans to release 1 billion tokens every month for Ripple use with any unused tokens being placed back in escrow.

However, an article today on the Nikkei Asian Review regarding a trial of Ripple’s blockchain for Japanese and South Korean banks could have been the catalyst. Crypto traders have mixed views on Ripple due to its close ties to traditional banking systems; this could explain the lack of action for the asset over the past months.

Either way, XRP has finally awoken from its long slumber and is currently trading at around $0.37 at the time of writing.