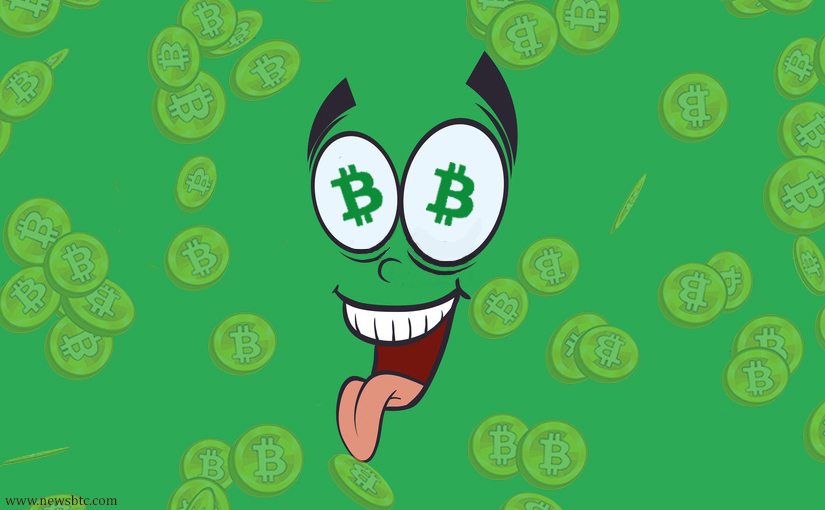 Teenagers to middle-aged investors in South Korea are engaging in cryptocurrency trading, investing in bitcoin, Ethereum, Bitcoin Cash, and a wide array of cryptocurrencies and assets.

Government Steps In To Regulate Bitcoin

In the beginning of 2017, the South Korean government, local financial authorities, and the ministry of strategy and finance remained neutral to bitcoin and declined to regulate the space because any sort of regulation would provide legitimacy to the cryptocurrency market.

The South Korean government was hesitant towards regulating bitcoin and business merely 6 months ago because it believed that the imposition of strict regulatory frameworks and policies would further lead the South Korean finance market and general consumers into the bitcoin market.

”A right set of regulations will rather nurture the (virtual currency) market, and we would welcome that,” Bithumb told Reuters.

South Korean cryptocurrency trading platforms such as Bithumb, Korbit, and Coinone, which have a daily trading volume that is larger than KOSDAQ, South Korea’s main stock market, are already equipped with well-structured Know Your Customer (KYC) and Anti-Money Laundering (AML) systems.

The rigorous verification and approval process of cryptocurrency trading accounts by the three abovementioned exchanges are well recognized. The exchanges require traders and investors to submit a wide range of documents such as government-issued IDs, proof of income, bank account information and carry out face-to-face interviews.

Why is Government Regulation Necessary?

In an interview with Nathaniel Poppers of the New York Times, Tony Lyu, the co-founder and CEO at Korbit, the South Korean cryptocurrency market’s third-largest exchange which was recently acquired at a $140 million valuation, emphasized that the South Korean finance sector tends to overheat quickly, as investors desperately move to follow the recent trend.

“Word just spreads really fast in Korea,” said Lyu. “Once people are invested, they want everyone else to join the party. There’s been this huge, almost a community movement around this.”

Tags: AdvicebitcoinexchangeinvestmentregulationSouth Koreatrading
TweetShare
BitStarz Player Lands $2,459,124 Record Win! Could you be next big winner? Win up to $1,000,000 in One Spin at CryptoSlots