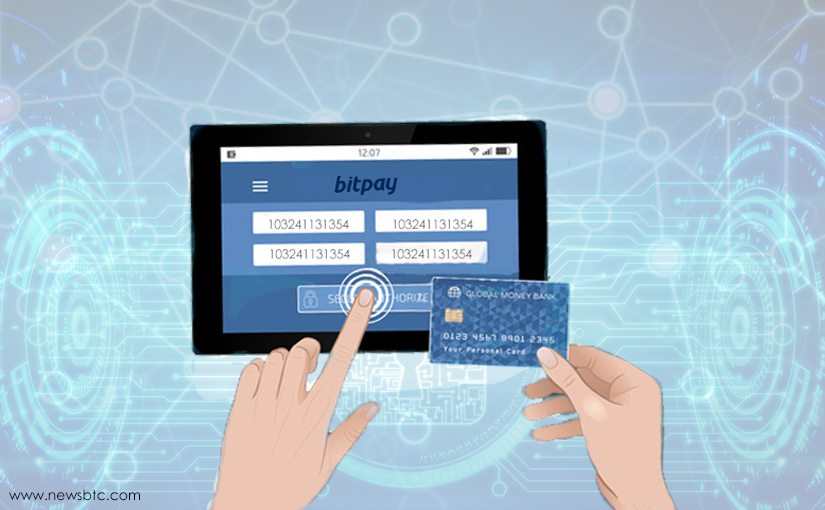 Not too long ago, it became clear BitPay was going to enforce some big changes. More specifically, the company announced the introduction of the Bitcoin Payment Protocol. The main reason for this change is to further create seamless and secure payment experiences. According to their latest blog post, a big first step has been taken toward enforcing this protocol. All orders of the BitPay Card requirement a payment from Payment Protocol-compatible wallets.

A lot of Bitcoin enthusiasts are well aware of the BitPay Card. It is a convenient solution to spend Bitcoin in more retail locations, both online and offline. Until more merchants accept BTC directly, such intermediary tools will remain popular. Anyone looking to order this card will notice there is a slight change in the order process. More specifically, they can’t pay for it unless the transaction is sent from a wallet supporting the Bitcoin Payment Protocol.

As BitPay wants to create more secure payment experiences, this change is only the beginning. The company firmly believes in its own software and tools. Introducing the Payment Protocol requirement will certainly herald some changes over time. Quite a few wallets support this solution already, which is good to see. The rest will either have to upgrade or risk losing functionality with all future BitPay services at some point. After all, this compatibility requirement will also affect QR code and online payments in the future.

Among the compatible wallets are Copay, Electrum, and Mycelium. The default BitPay client also works, which is only to be expected. It is unclear if any other wallets have plans to integrate Payment Protocol support as well. Given the wide range of wallet options out there, it is evident a lot of work still needs to be done. Any wallet not supporting this feature won’t be able to complete the BitPay Card order whatsoever.

As one would expect, BitPay will continue to enforce this requirement in the future. For now, the team works with other wallet providers to integrate this feature. It seems the overall response to payment Protocol is pretty positive. The company is still looking for user feedback regarding this change as well. The next step will focus on Payment Protocol-only support for topping up one’s BitPay Card. In the future, all BitPay invoices can only be paid through this new feature. An interesting future awaits Bitcoin, that much is rather evident.

Tags: Bitcoin Newsbitpaydebit cardpayment protocol
TweetShare
BitStarz Player Lands $2,459,124 Record Win! Could you be next big winner? Win up to $1,000,000 in One Spin at CryptoSlots