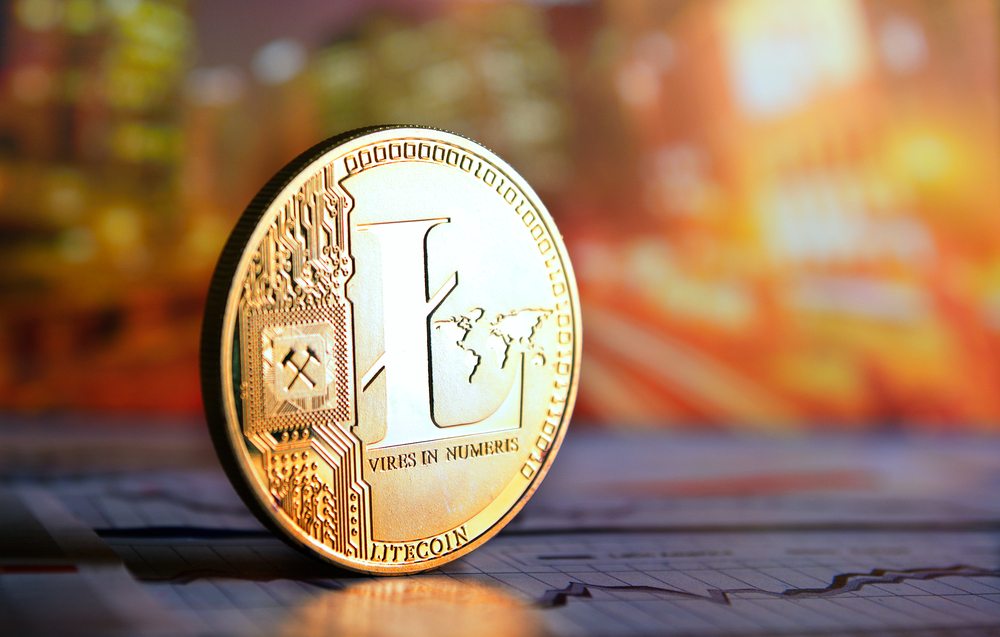 Litecoin has outperformed bitcoin in 2017, demonstrating a staggering 8,000 percent increase in price. While it still remains as the fifth largest cryptocurrency behind Bitcoin Cash and Ripple, it has solidified itself as a leading digital currency.

Since January 1, the price of Litecoin has surged from $3.63 to $302, as its market cap increased from below $177 million to $16.4 billion. The market valuation of Litecoin is currently larger than that of bitcoin in the beginning of 2017.

At the time of reporting, the median transaction fee of Litecoin is around $0.065, while Ethereum’s remain above $0.5. Due the high transaction fees of bitcoin, many users have started to utilize Litecoin to process cheaper and small transactions.

Bitcoin Fees, a bitcoin transaction fee prediction platform developed by Earn.com (formerly 21 Inc) show that the fastest and cheapest transaction fee is 430 satoshis per byte, or 97,180 satoshis for median-size transaction. That is, a recommended fee of around $18.

More users have begun to utilize Litecoin and other alternatives like Ethereum to process small transactions with cheaper fees, while relying on bitcoin as a robust store of value and safe haven asset.

Still, Litecoin creator and former Coinbase director of engineering Charlie Lee emphasized that it could take at least five years for general consumers to utilize bitcoin and litecoin in the real world.

“I think we’re still maybe five years away before people actually start using bitcoin and litecoin in real world use as a currency,” said Lee.

Where Does Litecoin Price Go in 2018

In consideration of the recent surge in the price of litecoin, Lee stated that he would be satisfied if the litecoin price stays in the $300 region by the end of 2018. That is a rather conservative prediction from Lee, as litecoin has increased by more than 83-fold year-to-date.

“I would be happy if litecoin stays at around $300 by the end of next year. It’s still very surprising how much it has grown this year. I never like to speculate on prices because I’m always wrong. If I tell you it’s going to go up and it doesn’t, you’ll be upset,” said Lee.

If more users continue to utilize litecoin for cheaper transactions and small payments, the user base and market valuation of litecoin will likely increase at a rapid rate throughout 2018.

Read More
Tags:analysisbitcoinexchangeinvestmentLitecoinpricetrading BitStarz Player Lands $2,459,124 Record Win! Could you be next big winner?
Next Post