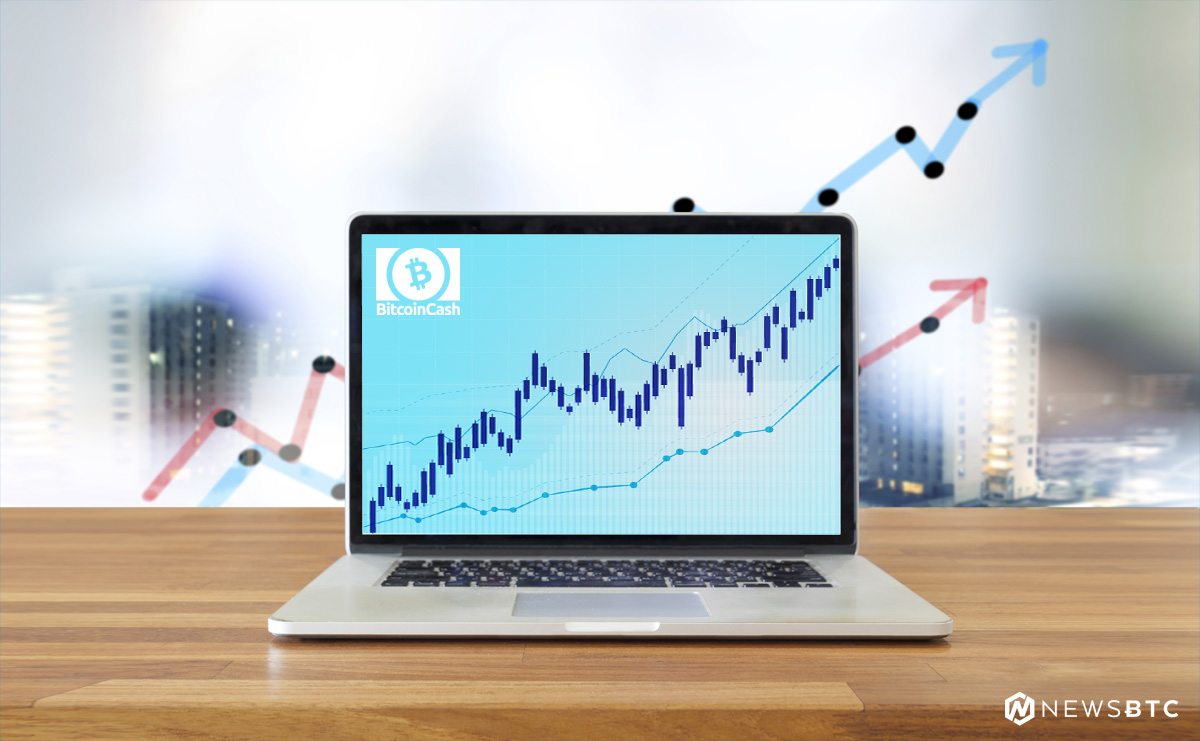 Bitcoin cash price is placed nicely above $1700 against the US Dollar. BCH/USD may soon break the $1900 level to challenge the $2000 level.

There was a good upside wave in bitcoin cash price from the $1300 swing low against the US Dollar. The price was able to move above the $1500 and $1700 resistance levels. The upside move was strong as the price traded above the $1950 resistance level. It traded as high as $1997 from where a correction wave was initiated. It has moved below the 23.6% Fib retracement level of the last wave from the $1201 low to $1997 high.

However, there are many support levels on the downside such as $1700 and $1750. There is also a key bullish trend line forming with support at $1750 on the 4-hours chart of BCH/USD. The trend line support is just above the 38.2% Fib retracement level of the last wave from the $1201 low to $1997 high. Moreover, the $1675 pivot area could also act as a strong support in the near term. Therefore, it won’t be easy for sellers to push the price below $1700. On the upside, the recent high at $1997 is only a short-term resistance. The pair might soon break the stated level and trade above $2000 during the coming sessions.

4-hours MACD – The MACD for BCH/USD is slightly in the bearish zone.

4-hours RSI (Relative Strength Index) – The RSI for BTC/USD is currently well above the 50 level.