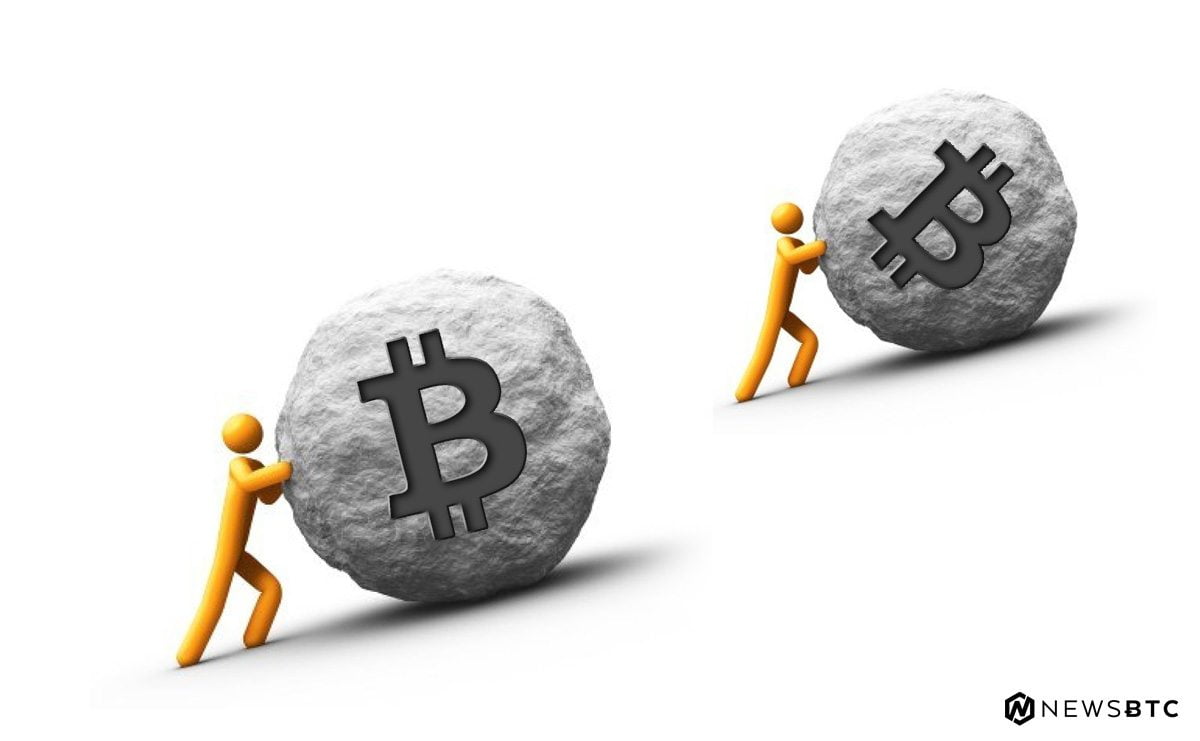 Bitcoin cash price is holding a major support at $1780 against the US Dollar. However, BCH/USD has to move above $1850 to gain bullish momentum.

This past week was mostly positive for bitcoin cash price as it moved above $1700 against the US Dollar. The price traded with a positive price action and traded above the 50% Fib retracement level of the last drop from the $2000 high to $1594 low. More importantly, there was a close above the $1700 handle and the 100 hourly simple moving average. On the other hand, it seems like the price is struggling to break the $1850 resistance.

There is a major barrier around $1850 where the price struggled many times. It is the 61.8% Fib retracement level of the last drop from the $2000 high to $1594 low. On the downside, there is a key bullish trend line forming with support at $1780 on the hourly chart of BCH/USD. The trend line support at $1780 is around the 100 hourly simple moving average. Therefore, it holds a lot of importance for further declines toward $1700. As long as the pair is above the $1780 support and the 100 hourly SMA, it remains supported.